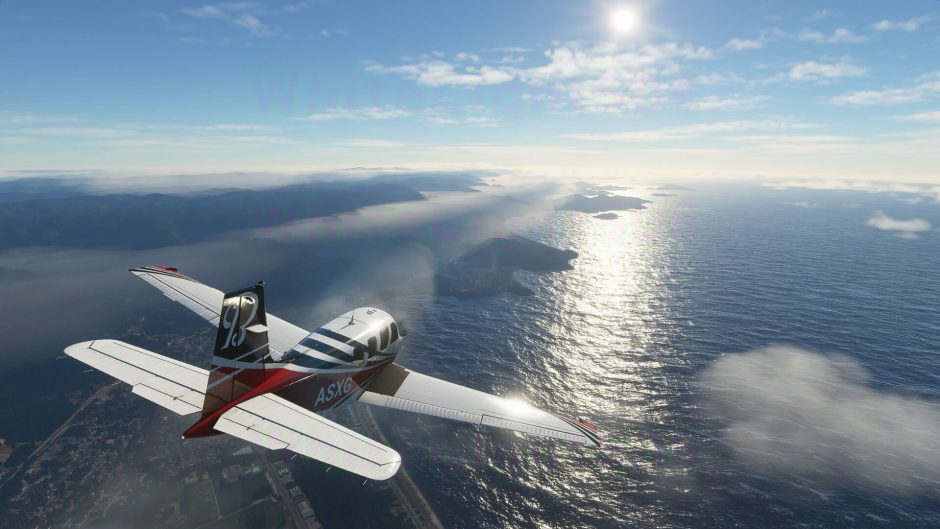 Two weeks separate us from the arrival of Microsoft Flight Simulator on consoles, the first time that this occurs in the history of the franchise, which does not stand out for being particularly short. One of the questions many simulation enthusiasts asked themselves when announcing the Xbox release was how the developers would go about bringing near-perfect PC gaming quality to systems with somewhat hardware capabilities. reduced.

Let’s assume that the simulator in its maximum capacity requires more than powerful hardware and although that will change with the arrival of the next one Sim update, since Asobo admitted What the same level of staging will continue through the Xbox Series X (I personally hope on my Xbox Series S too).

A world of ports open for Microsoft Flight Simulator

The developers are responsible for highlighting the key role that Azure has played in the different variants of the simulator:

“Although in the beginning production required very powerful hardware, the architecture of Azure allows us to bring Microsoft Flight Simulator to other devices like the Xbox and then to mobile phones.

What now looks awesome on a $ 3,000 PC will have almost no change on a $ 500 console, and we’re working to bring that experience to low-end devices like phones. “

The biggest difference when it comes to frame rate

on consoles it will be the limitations of the TV itself, that is, if your device is not compatible with Variable refresh rate (VRR) the version of Microsoft Flight Simulator for Xbox Series X and Xbox Series S will be limited to 3o frames per second, which, as I have already mentioned on other occasions, will not affect the experience in a title like this because of the dynamics that has.

World War 3 has many features from Battlefield 2042 on board

Boom! Activision shares rise thanks to its takeover by Microsoft

Dying Light 2 Stay Human will be supported for several years