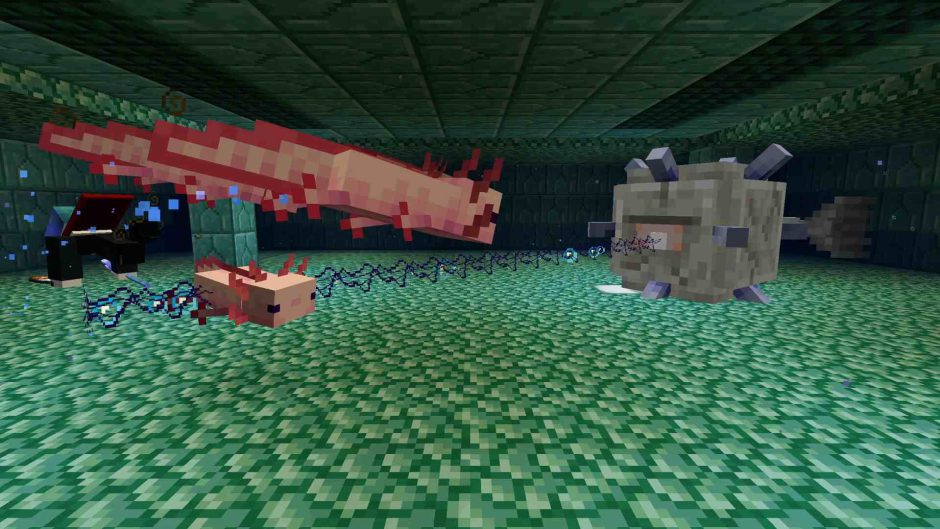 Throughout this latest generation of consoles, the Minecraft phenomenon has captivated millions of people with its constant and creative updates that have garnered millions of great reviews from fans of the game. Minecraft has transcended the barrier of video games and today it is a valid tool even for education.

Around these happy holidays, it is customary for game companies to add snow implementations, in an effort to create a more Christmas vibe. This is why Mojang wanted to implement a patch in his work in which powder snow effects are added before launching his new Caves and Cliffs update; we should not wait for the summer of 2021.

, we can see how the game changes with this new element.

Don’t forget to mention that several bugs were also fixed. The implementations that have been added and the bugs fixed are as follows:

Dredge will bring you by boat on March 30th