Modern Warfare 2 will launch its beta in mid-August 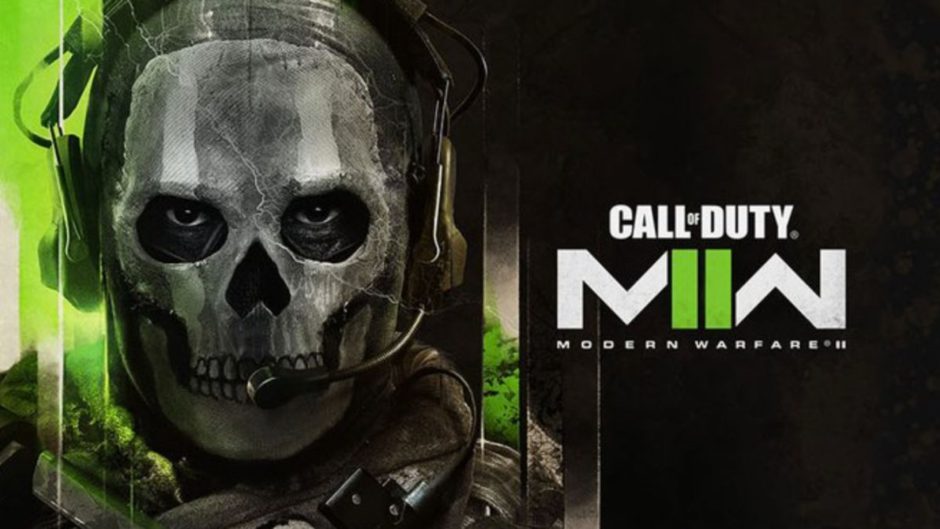 Perhaps we are talking about one of the most important and well-known franchises in the world, especially when it comes to shooters. Modern Warfare 2 will be released on October 28 and according to Amazon’s comments, its beta could appear in the month of August.

If you recall, over the years and installments of this franchise, the Modern Warfare 2 beta first happened on the Sony platform; this will continue to be the case due to contracts and agreements that were already active prior to Microsoft’s purchase of Activision-Blizzard.

If everything goes as commented by Amazon, August 15th we can enjoy the beta version of this episode. Due to the agreement with PlayStation, the beta version for Xbox and PC will be released the following weekend. That is to say a week after its availability on the Sony console.

In the meantime, we will continue to wait for new information on the game, this episode raises a lot infatuation

thanks to its story mode and multiplayer; also a bit later Warzone 2.0 will come. A landmark change in the saga, after the bad reception of Vanguard, the saga modern warfare gets to take the throne.

Exo One Trailer: Discover space in this trailer

The Legend of Tianding is coming to Xbox on November 1st

Analysis of the Chronicles of Diofield

Analysis of Pathogen, the new expansion for Aliens: Fireteam Elite

These are all the Ubisoft games available on Xbox Game Pass

Exo One Trailer: Discover space in this trailer