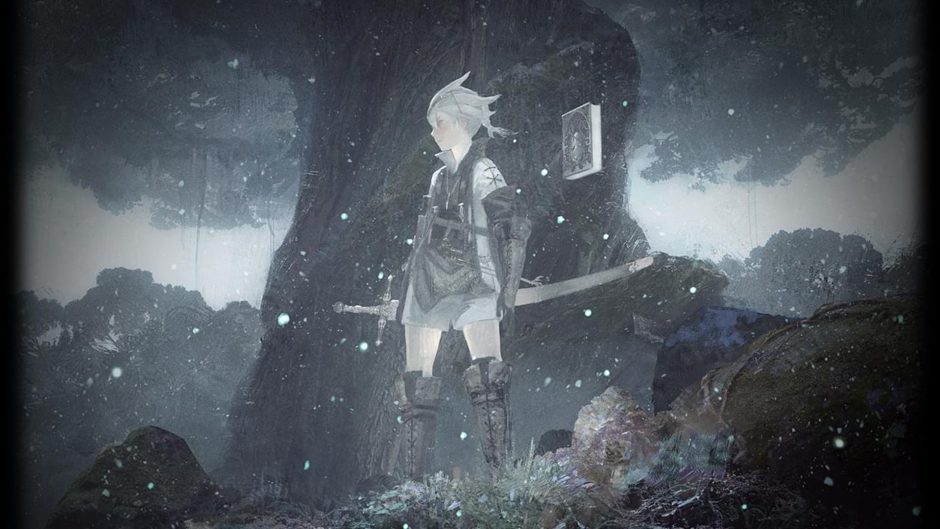 The reign takes two Steam bestseller list lasted only a few days, more precisely until the arrival of Nier Replicant ver.1.22474487139, the remaster RPG which has become a cult game.

Nothing is so bad for It Takes Two that he only dropped one position in the leaderboard to settle in second and you can see him there for a long time showing the million copies he has sold so far.

Track down Nier Replicant on Steam

The fourth position is occupied, this week, Battlefield 5 followed closely by Titanfall 2. If you are wondering if they saw well, I confirm that they did. The second part of the Respawn Entertainment title is enjoying a second spring thanks to Apex Legends and the inclusion of Valkyrie in its ranks.

Counter-Strike: Global Offensive never disappoints and knows how to stay in the weekly leaderboard almost always, in this case it appears in sixth position with all the pride.

The Forest moves from eighth to seventh on the list, while Valheim continues to lose positions after unmistakably leading the standings for many weeks and now sits in eighth position. The ninth position is, once again, for Square Enix and its Nier Replicant version 1.22474487139 which appears repeated in the list for the various purchase options offered by Steam and which shows the proof of the great acceptance that the title receives. Outriders remains tacked on the list, almost No.10.

What scenario will we have next week? It’s a mystery, and it might be a good time to bet with friends and see who gets the most positions.

Missed The Animal Crossing Build-A-Bears? A Limited Supply Goes Back On Sale Tomorrow