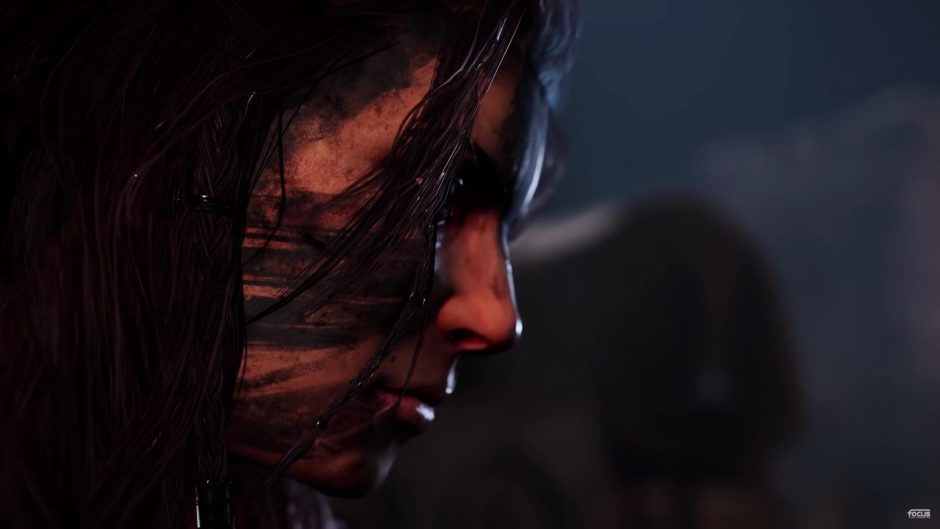 If we’re talking about one of the most anticipated titles of the first half of this year 2021, it’s impossible not to talk about Hood: Outlaws & Legends. A title developed by the Sumo Digital studio with the collaboration and subsequent distribution of Focus Home Interactive, which presents us a new version of the classic Robin Hood; which also had PvE and PvP combat.

Since a few weeks we have been receiving new updates on its development, in addition, new classes and playable characters have been introduced. However, we had seen little of his world or where the title would be placed. Thanks to his new trailer, we can learn new details about him, and as with the classes; It is provided launch a series of informative videos

to show us a large part of the map.

Hood: Outlaws & Legends shows us a fragment of his world

On this occasion, the study places us in the cemetery, a dark and gloomy place that does not lack details. Labyrinthine catacombs, quays smashed in by guards and broken walls; even with hidden entrances leading to a large castle.

Endzone – A World Apart test on the PC from igamesnews.com

Resident Evil 4 remake listed for Xbox One on Amazon UK

Endzone - A World Apart test on the PC from igamesnews.com