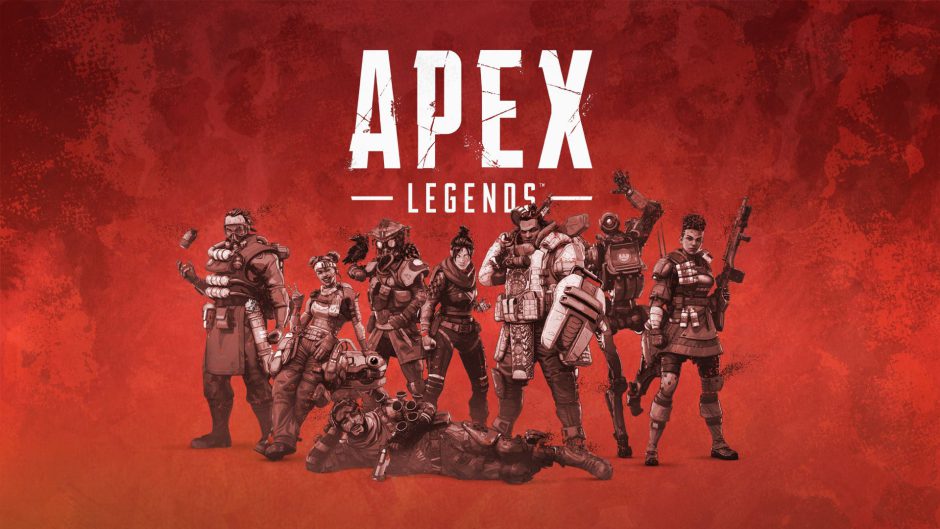 The developers at Respawn, responsible for Apex Legends, don’t have a good streak these days. Indeed, in the last few hours, players have reported several problems with the game and even with the connection to the servers of the battle royale.

The account of Apex Legends News on Twitter reported that the problem is not limited to a particular region but affects all servers around the world, which reinforces the claims of some players who had previously said they had various problems in recent days

, such as “code: leaf” error messages while typing or suddenly canceled games.

The good news is that the developers are already working on a fix for the issues on all affected platforms.

We’ll post updates here as we learn more and work towards a fix.

Just a week ago, a group of hackers decided to attack the game as a sort of “wake-up call” for the developers due to the unhappy state in which another title from the same house finds itself: Titanfall, both in bugs and in connection problems and number of players using cheaters

Appex has just released Season 0 with the new Arena Mode which will have some important news next season, for which we hope all issues have already been resolved.

WhatsApp is preparing a new function to share images

Amazon Prime reveals details of the third season of ‘the Boys’

Amazon Prime reveals details of the third season of 'the Boys'