Resident Evil 8 release date for Xbox One too! 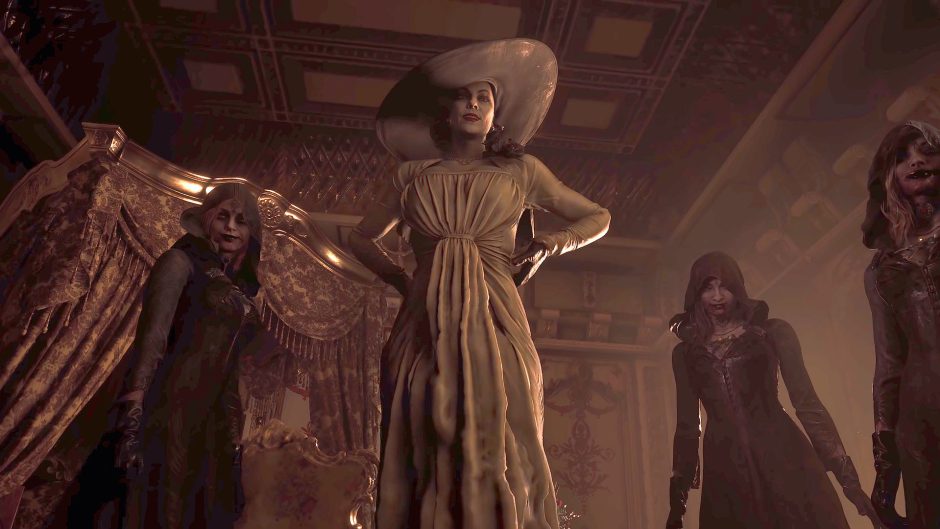 The Resident Evil franchise is currently living at its best. Thanks to the production of a new film in which its story arc will be expanded, we have the guarantee that developer Capcom will not put aside this franchise full of the living dead in any way. If you want to know more about this saga, you will surely be interested to know that Humble Bundle has disclosed a possible multiplayer mode for its new installment and that we can enjoy from day one.

In this eighth episode, we will put ourselves in the shoes of Ethan Winters again. A staunch ally of Chris Redfield who is forced to travel to a city on the outskirts of Romania and stop an ancient evil that haunts these humble lands. Well, today it was officially confirmed when the expected video game goes on sale.

Thanks to the Resident Evil Showcase event that took place tonight, we can confirm that this terrifying new title It will go on sale on May 7

. And what’s better is that we have to retract, because it is also coming out for Xbox One, joining Xbox Series and PC.

What do you think? Will these new enemies be more terrifying than the Baker family? Are you too [email protected] of the unknown great lady?

Where to buy a Mac or MacBook in Mexico?

Explore the world of Halo Infinite through its vehicles

The Devil in me, the end of the first season

Where to buy a Mac or MacBook in Mexico?