Respawn Entertainment is working on a new video game 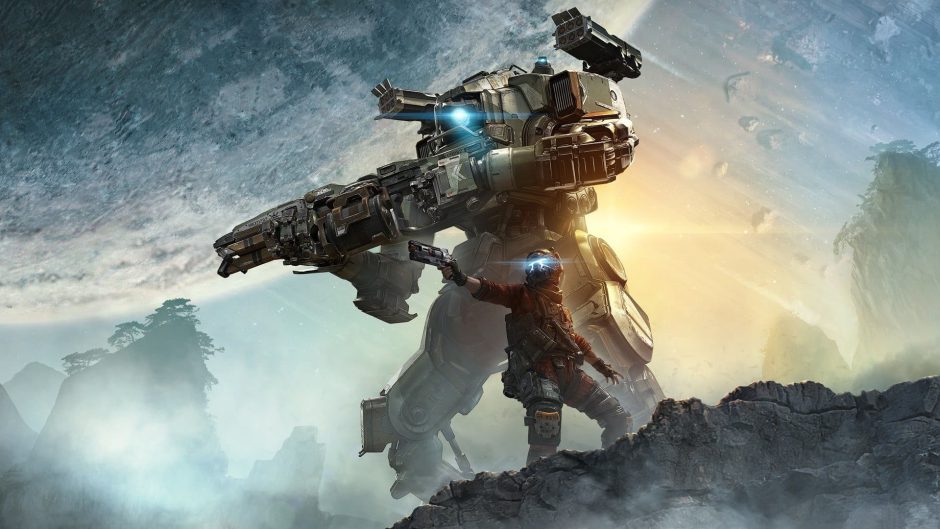 The developer Respawn Entertainment has shown over the course of this last generation of consoles all its creativity thanks to the premiere of Titanfall, a video game that has shown us that the means by which people can fight in a war can be further extended in a thousand ways and so pass at the upper level.

Many industry fans follow all Electronic Arts affiliate releases with great interest. Therefore, thanks to a job application posted on the official website, it was confirmed that they are already working on a new IP.

Respawn Entertainment is working on its next video game

Thanks to an application published on the official website of the company, we can assume that they are starting the preparations for their new project. The company has not currently provided details on this, but it looks like it will be a smaller IP address and a small team of programmers.

Star Wars Jedi: Fallen Order is out now for the Xbox Series X / S, Xbox One, and PC platforms. If you want to know more about this title, you will surely be interested to know that it has already been played by ten million people.

What was under your tree?

What was under your tree?