Riders Republic beta arrives at the end of August 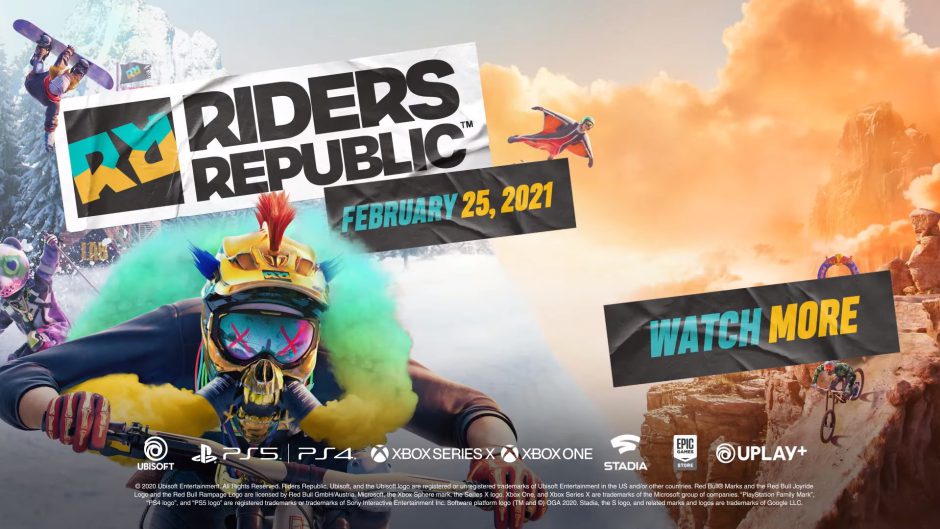 We continue to move forward this summer and get closer to the important news for the next generation of Xbox consoles that we encountered last June with E3, with Halo Infinite being one of the most anticipated by the gaming community.

This year there are plenty of other great games coming to old and new consoles, Riders Republic being one of them, although it has suffered a slight delay from its launch, but luckily that is still on the cards. for this year 2021.

After this small delay, the title should arrive on the market October 28, arriving ready to make the most of the new generation of consoles which have only been around for a few months and which many gamers are struggling to access due to lack of stock.

To prepare the ground for the launch of Riders Republic, Ubisoft has officially announced the game’s beta, which will take place at the end of this month, specifically between August 23 and 25

and if you want to participate you just have to register by following this link.

Riders Republic looks great but we’ll see how it hits the market at the end of October, although the beta that arrives this month surely gives us an idea of ​​what we can expect from the final version.