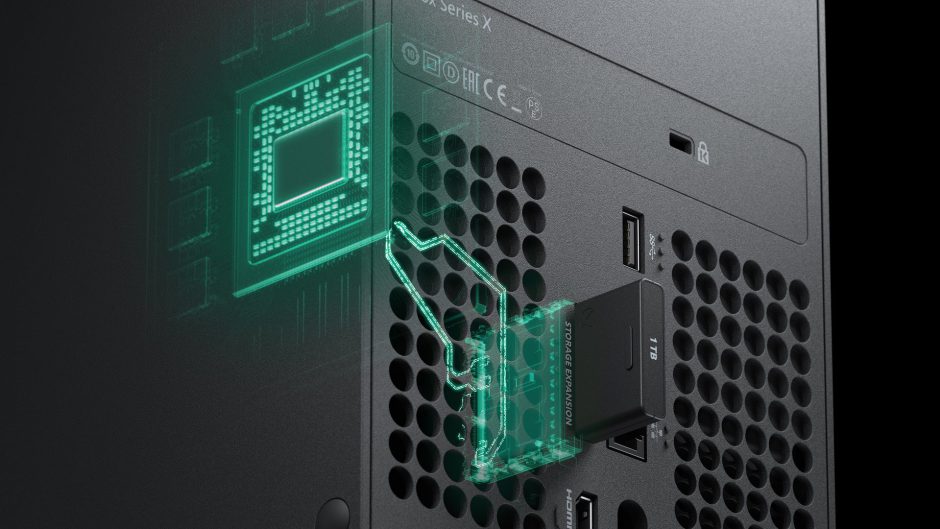 As you already know, Xbox Series X and Xbox Series S can expand their storage memory with 3.0 external hard drives for Xbox One games and Seagate 1TB expansion cards for games optimized for news. consoles. One of the handicaps of these expansion cards is their price, currently there is only one manufacturer creating them and the price hasn’t changed much since their launch on November 10th.

Right now the only available one we can find on the market is the 1TB Seagate and the price has barely changed from its official price in almost a month of going on sale. The official price is $ 250.00

, but now you can find it with a small discount off its original price.

In recent months, the price of the Seagate memory expansion card for Xbox Series X and Xbox Series S has been steadily declining. The price, as we have commented a little above, is 250 dollars and is currently 216 $, this is the cheapest price that has been found since its launch in November of last year. We take this opportunity to remind you that the new offers of the week from the Xbox store are available, you can consult them via the following link.

UK Charts: Mario Kart 8 Deluxe Was Still On The Podium For Switch In The Holidays

[email protected] and the great indie games that are coming

Ubisoft + is coming: These would be the 63 games in its catalog for Xbox

The Day Before muestra 10 minute gameplay