So you can use Xbox Game Streaming on your PC 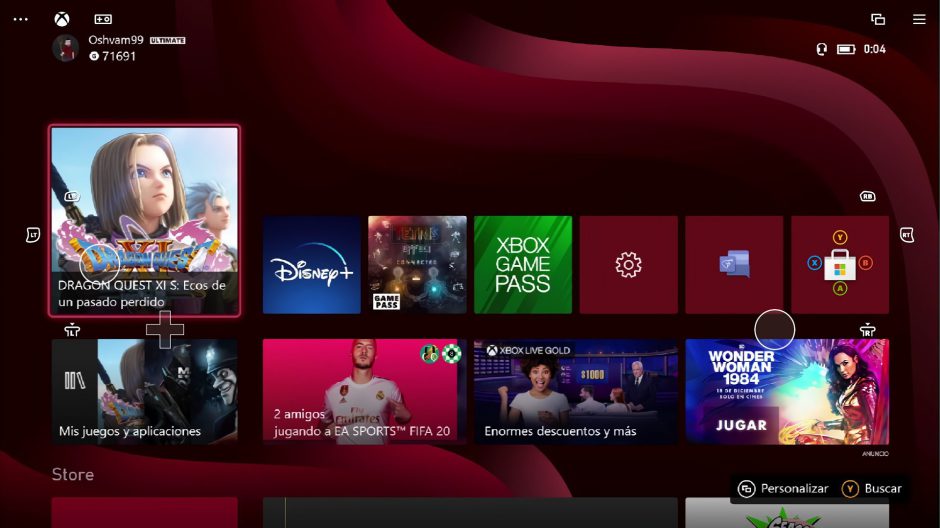 Microsoft is currently testing the possibilities they can offer by streaming from the console to other devices. This explains why the so-called Console Streaming mode for some reason it crashes on mobile devices and on the PC version it has been temporarily disabled.

However, there is an option that will allow us to test the application currently used by developers to test their games via steaming. The app in question is called Xbox Game Streaming (Test App). And yes, as the name suggests, it’s a test format app that doesn’t represent the final version, but at least it lets us try things out. It should be noted that this app turns your Xbox Series X into a server, so you can stream even outside the home.

Install apps from the Xbox store

Well let’s get into trouble because I will tell you how you can test it. Surely you have seen this app on the net before, and when you walk into the store to your surprise, it does not allow you to download it. But this has a trick, you have to be a developer and Windows must recognize you as such, otherwise you will not be able to install it.

But don’t worry, you don’t need to be witchcraft or anything like that, just tell Windows 10 you’re a developer even if you’re not. 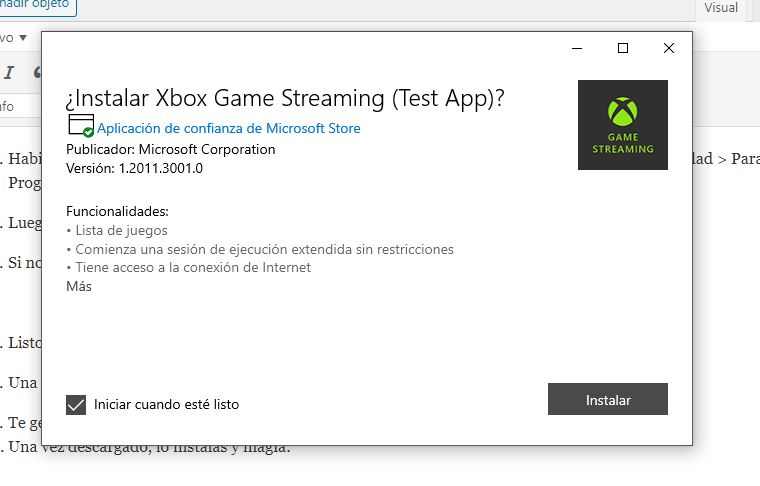 Keep in mind that this is a beta, its performance can and should improve. However, this is what I recommend so as not to go crazy. 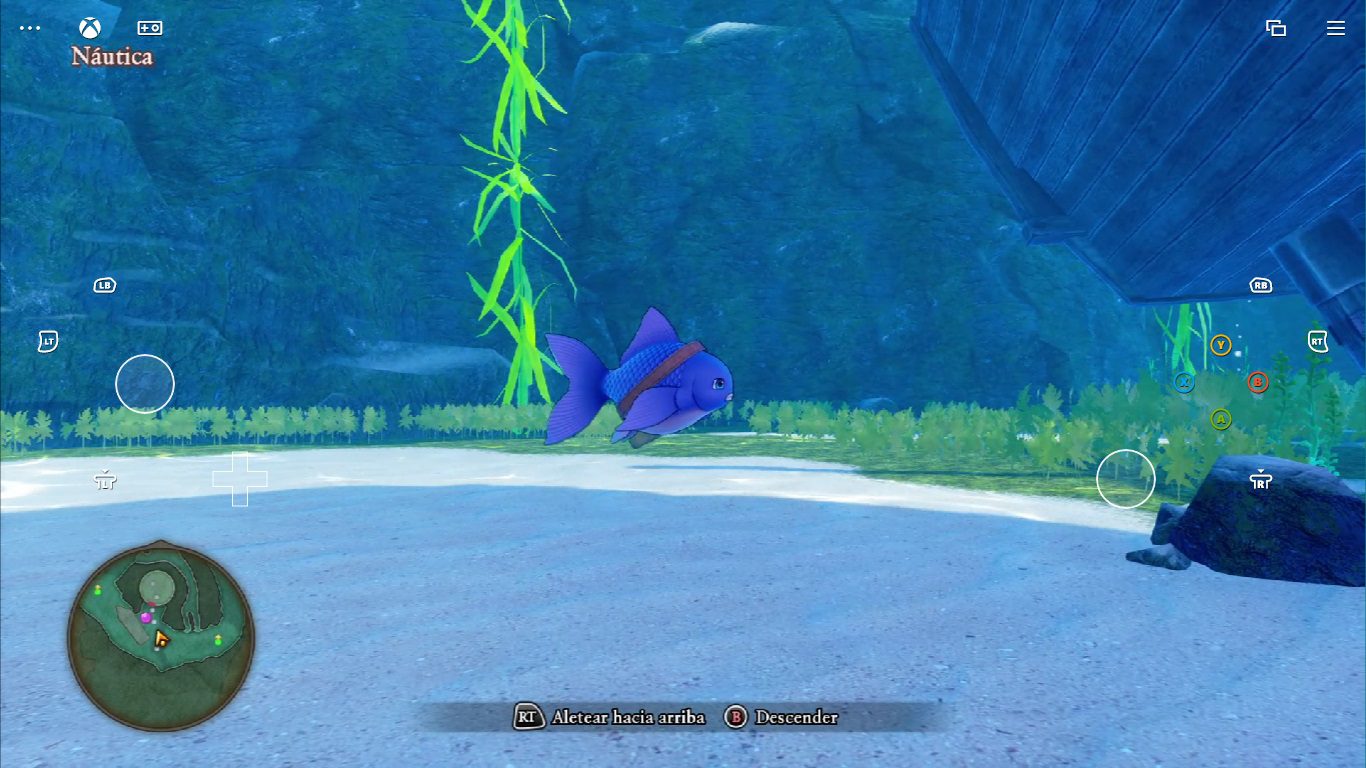 Hope this tutorial has been helpful to you. Now you know a bit more about what’s to come.

I have been running this house since 2014. I love playing all of these feats and I am passionate about Microsoft products.

Tesla may soon add support for Apple Music in its cars

This week on Xbox: Grounded is here, upcoming releases, and more

Need for Speed ​​​​Unbound would be announced soon

Tesla may soon add support for Apple Music in its cars