Sonic the Hedgehog is now available in Minecraft 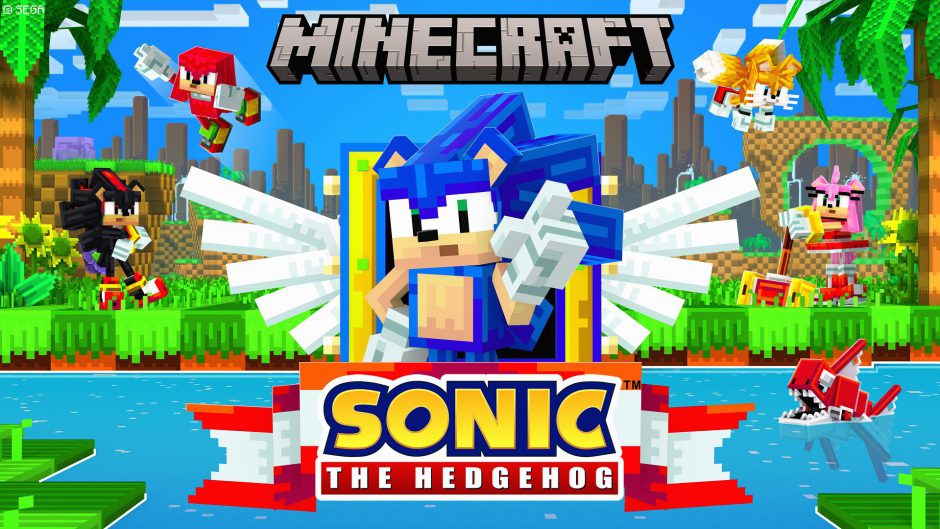 Through an official press release, Microsoft announced its partnership with SEGA to launch a DLC for Sonic the hedgehog in the Minecraft Market. Players can quench their thirst for speed with Sonic’s most famous locations, such as Green Hills or the Chemical Factory. Collect rings, overcome obstacles, beat all bosses and gain momentum as you run for the highest score.

Players can also get a free Sonic the Hedgehog item from the character creator and celebrate Sonic’s 30th birthday by attending a special server event hosted by The Hive starting June 28. This two-week event will feature Sonic-themed mini-games and other surprises.

Sonic the hedgehog llega a Minecraft

Your opinion is asked! What needs to be improved with Windows 11?

It looks like Warner Bros. their homemade Smash Bros

It was one of the first prototypes of the Xbox One controller.

Even more 4K gameplay from Mexico

Marvel Guardians of the Galaxy: 5 keys to enjoying it

Your opinion is asked! What needs to be improved with Windows 11?