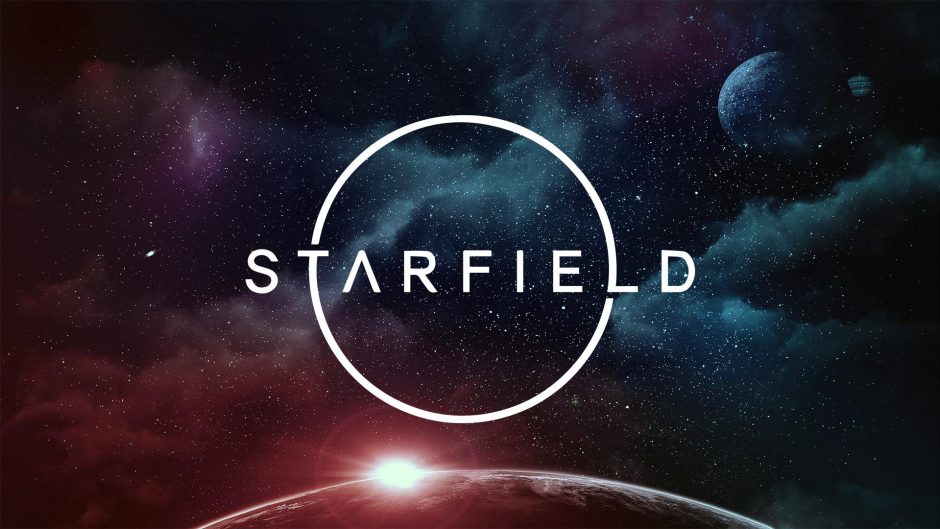 Starfield is without a doubt one of the most promising games that Bethesda and Microsoft have in their hands right now. We don’t know a lot of details about the game, but we have something confirmed, like the game will arrive at launch on Xbox Game Pass.

Beyond that, we know that Bethesda now belongs to Microsoft and with it, all the games that the Zenimax group had under its aegis. Since the purchase by Microsoft was made official, there has been a lot of speculation about which launches the company now has and while it has always been said that each situation will be analyzed individually, the reality is that at Right now Microsoft has the upper hand and you can do whatever you want.

The knowledge, Rand Al Thor, (connoisseur of the whole Xbox environment) commented on the latest Xbox Two podcast with Jez corden, (Windows Central) that Starfield will be released in 2021 and that the game will only arrive on Xbox and PC, leaving PlayStation consoles out of the game. As noted in this program, “extremely reliable sources” have confirmed this launch in terms discussed here.

We can’t confirm this front at this time, but as always, we advise you to take this information with caution until Bethesda and Microsoft finish confirming the details of its launch.