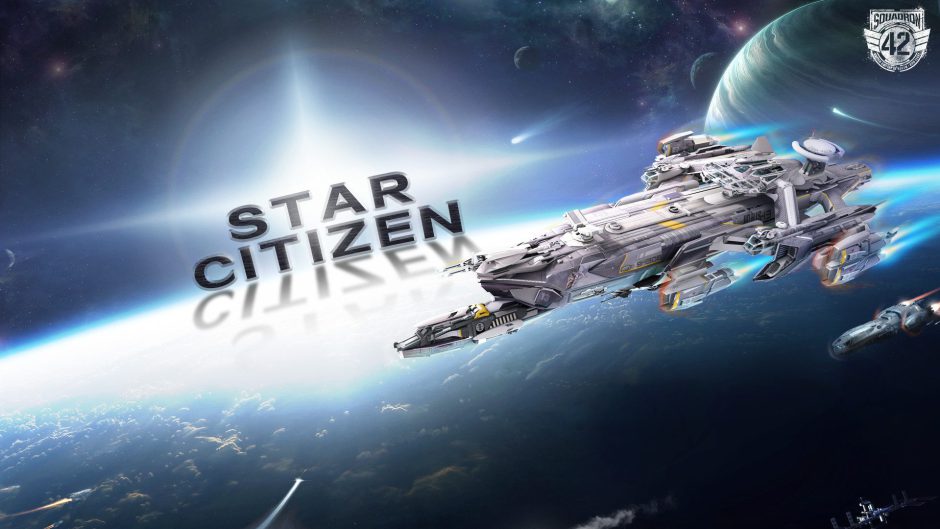 Star Citizen is one of those games that continues to be shrouded in complete mystery for more than one reason. The basic idea of ​​the game and its ambitious goals have managed to draw thousands of players into its atmosphere, although developing the title into the mega-production format at times seems like a true never-ending story.

Many players have been able to try out the title, even for free for a limited time, but as of yet, there is no concrete data indicating when the game will be ready for an official launch.

Despite what has been said, there is something about the game that undoubtedly attracts a large following. This is evident from the immense amount of money that people have invested in financing the project, a total sum that may well reach pay a country’s external debt. If we look at what the proper game site, the production raised 410 million dollars thanks to the contribution of 3,395,731 people.

Hopefully all this money pays off and indeed we will soon have the opportunity to live the developer vision in all its glory. This editor, for now, remains quite skeptical.