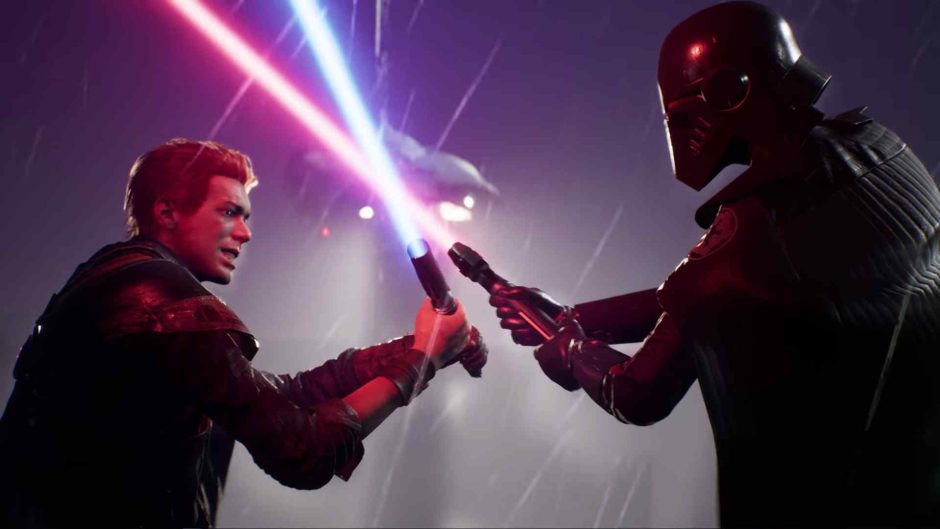 With The Mandalorian still hitting the tail among Star Wars fans with the huge success of its second season, one of the titles we wanted to reprise is precisely Jedi Fallen Order, the single-player adventure that the masters of Respawn brought us to the end. of 2019. Thanks to the addition of EA Play on November 11 to Xbox Game Pass Ultimate, we can play on our Xbox without any excuse, but today we have more motivation.

And it is that without warning, Electronic arts just announced details of the now available update, which optimizes Star Wars Jedi Fallen Order for Xbox Series X, Xbox Series S, and PS5. An exceptional way to revive or decide to play this huge title in the next generation. Here are the details of the patch:

Jedi Fallen Order is the next target in your Xbox series

As you can see the Xbox Series S, having no distinction between modes, does not benefit from this post-processing improvement, but in the patch notes we can see that the PS5 does improve. not the same as the Xbox Series X, having only one mode that combines it all with 1200p, 60fps, and 1440p post-processing. With this attitude, do not doubt that we will soon see the corresponding technical comparison between the versions.

Either way, now’s a great time to decide to try out this action gem that many consider one of the best games of 2019 and possibly of the generation. With a sequel already planned by Respawn again, Star Wars Jedi Fallen Order deserves more than not to lose sight of.

Passionate about video games for 20 years, Pecero until the Xbox One wowed me in the living room. Shooters are my passion and open world games are my natural enemy.