Steam’s Big Picture mode will disappear, instead we will see the Steam Deck interface 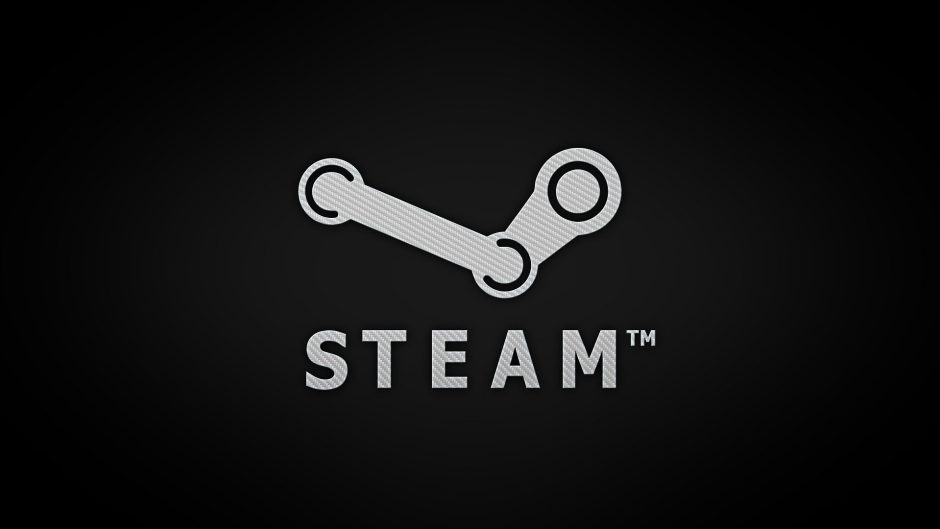 Valve confirmed in the middle The edge this mode “Big picture“of Steam which transforms the user interface into a more console-like design, more suitable for TVs and controllers than monitors and mice, it has little time to live.

The news was confirmed by a Valve employee, who called himself austinp_valve

, on the Steam community forums. In response to a user inquiring about whether Valve plans to eventually replace Big Picture Mode with the new Steam Deck UI.

For those who don’t know, Big Picture is a mode on the Steam PC client which offers an interface similar to that of a console. It is very useful for users who like to play games on a big screen TV using a controller instead of a keyboard and mouse.

It was launched in 2012 and was part of SteamOS who worked in the unfortunate Steam engines. However, it hasn’t received a major overhaul since 2015 and it looks pretty dated. In comparison, the new Steam Deck UI looks great and will be a perfect replacement.

While it’s not yet known when the new UI will roll out, the change might not happen until Steam Deck officially launches in December.

PS5 edition will feature a review: all the details