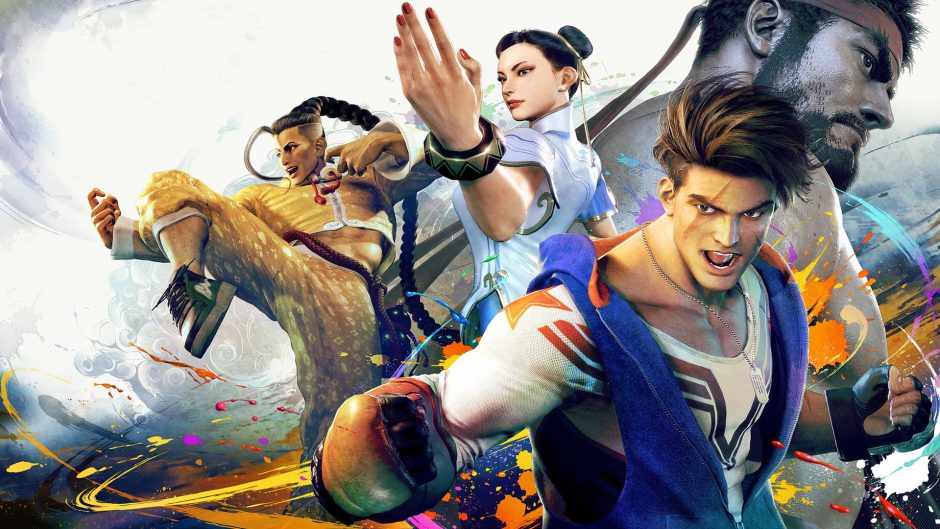 One of the big news this year was the announcement that Street Fighter is back with Street Fighter 6. After the release of a somewhat odd fifth installment that Xbox users couldn’t enjoy, we Now we have a new game on the way that seems to have learned from past mistakes so it won’t make any in the future.

In a recent interview for game informantthe game director, Takayuki Nakayama, explained that they were inspired by Street Fighter 2 to create the sixth opus. That doesn’t mean it will be a carbon copy, just that it served as an example of where they want to go.

We faced a lot of challenges with the development of this new game, but when it comes to past episodes, we’re definitely taking inspiration from Street Fighter II, we want to see how we can reinvent it and adapt it to the settings and visuals modern.

Final Fight is another great source of inspiration. In the new World Tour mode we’ve introduced, the starting point is Metro City, one of the most famous stages in Final Fight. I think the art direction and musical background of Street Fighter III Third Strike was fundamental and works well in Street Fighter 6. The series has always had an affinity with hip-hop, so we adopted that for the new game.