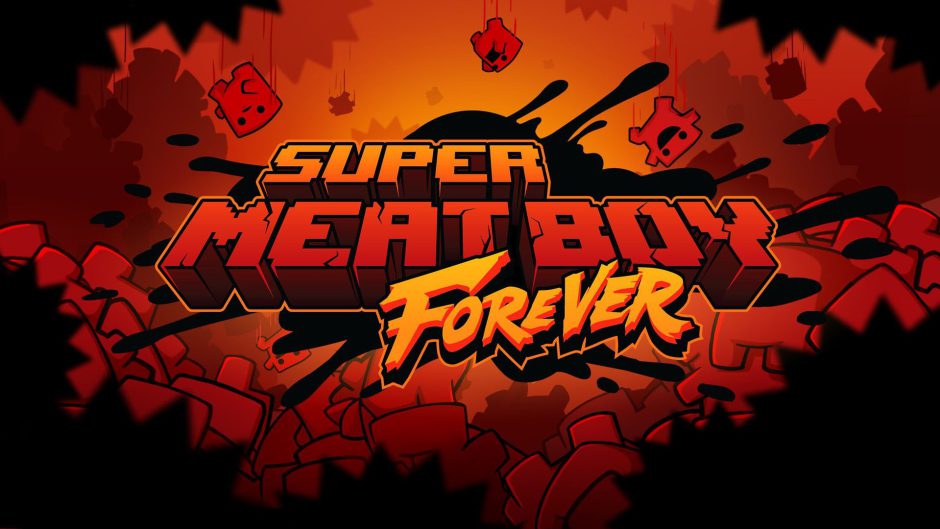 A few days ago we informed you of the arrival exclusively on PC via the Epic game store of Super Meat Boy Forever, the highly anticipated sequel to one of the most beloved indie titles thanks to its big personality and addicting gameplay.

But luckily for all of us who want to enjoy this long-awaited sequel on our consoles, we won’t have to wait long, as Team Meat recently announced that Super Meat Boy Forever will be available on Xbox One next January

, excellent news for all fans of this funny title.

In this new episode of Super Meat Boy, we will have to face the evil Dr. Fetus once again (yes, the villain of Super Meat Boy is an evil fetus in a tuxedo) who this time he kidnapped our son, Nugget

; So with Bandage Girl and a new cast of characters from the Meat Boy universe, we have to try and save our little one.

In addition to having new characters, Meat Boy will also feature powerful new abilities, like a punch in the purest Battletoads style capable of propelling him in any direction, something that added to the new maneuvers added makes us find a Meat Boy more agile than ever.

Amazon Luna game streaming now available on the first Android, the first in the US

Amazon Luna game streaming now available on the first Android, the first in the US