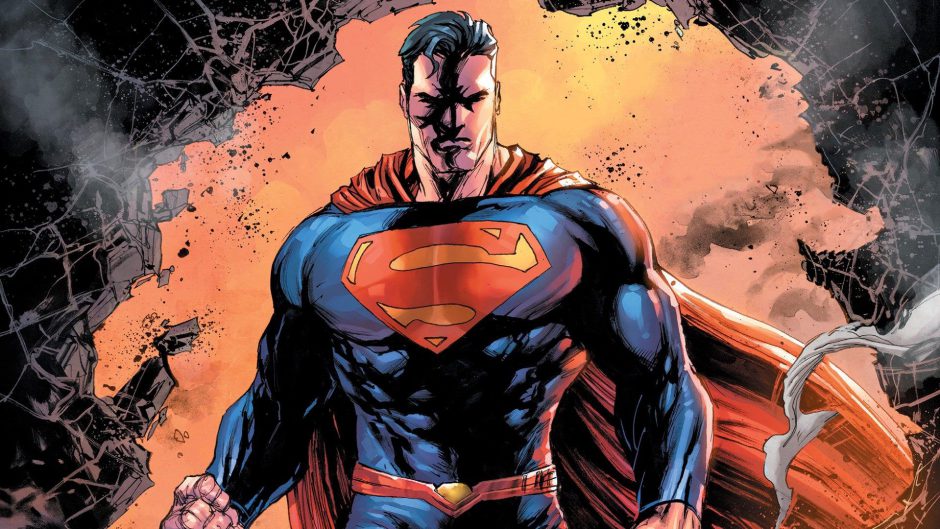 Season 7 of Fortnite gets closer and closer teasers they become more and more clear. One of them showed three seemingly unrelated objects to which were added curious glasses that closely resemble those worn by Clark Kent, the Daily Planet reporter better known as Superman.

It should be noted that this season of Fortnite is themed with an alien invasion and as Kal himself being a visitor from another planet, the possibilities of seeing him in action in the famous battle royale they are more than mere speculation.

The legacy of Superman and DC in Fortnite

Placed on the face, this strange plastic device seemed to make us appear unrecognizable.

The other two elements of the tease they are a guitar and some kind of futuristic shotgun that can give rise to various theories. However, the description that accompanies the animation clearly alludes to the almost inexplicable fact that no one recognizes Clark Kent as Superman just by wearing dark rimmed glasses.

Fortnite has included several DC heroes of the caliber of Batman, Flash, and Aquaman and controversial characters like Harley Quinn in the past, so at this point we’d say the arrival of the last son of Krypton is somewhat delayed. If the arrival of this pop culture icon is confirmed, it would not be strange to think that in the future other characters intrinsically linked to the Man of Steel such as Darkseid, Brainiac or Zod or Doomsday could be incorporated.