Take a look at Exodus, the short film that tells us about the events before Battlefield 2042 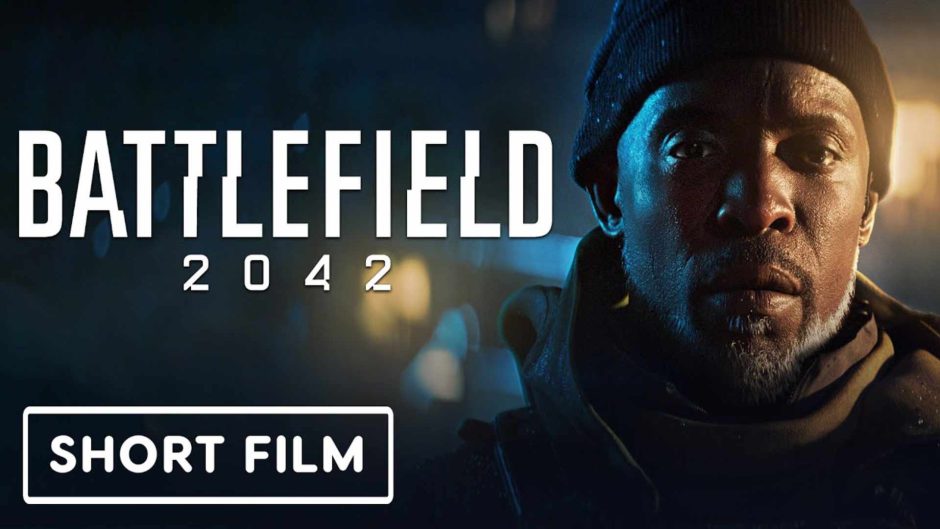 A few weeks ago I told you that on this occasion would be presented a short film of Battlefield 2042, the new title DICE which aims to delight all fans of traditional campaign modes, in compensation for the absence of a narrative arc in which tells us the causes for which a war is waged in which all the countries of the world are involved.

As the main introduction, we can say that it is very well done, since we must keep in mind that the one who gives voice to this story is Irish Graves, this soldier that we met in the fourth part and who at this opportunity must make the tough decisions the you face a true leader in your day to day life.

Battlefield 2042 presents Exodus as a prelude to its multiplayer aspect

This futuristic-themed cutscene from the official channel of the game, he tells us how the commander of the ship in which the main character is located, must choose between saving the entire crew of the transport he leads and the fate of all the dispatches who were able to survive in any way whether this is a consequence of the effects of this brutal war.

The footage has been well received by the gaming community keen to unfold in its frenzied multiplayer arena. For this reason, I would not rule out at any time that in the future we may somehow have access to this ambitious story arc that is being created from the Stockholm offices.

Did you like this cutscene? Keep in mind that Battlefield 2042 will be released on October 22 for Xbox Series, Xbox One, and PC. Do not forget to be connected to Generation Xbox to not miss any news related to this new FPS.

Intro shows how good the new cutscenes are

Intro shows how good the new cutscenes are