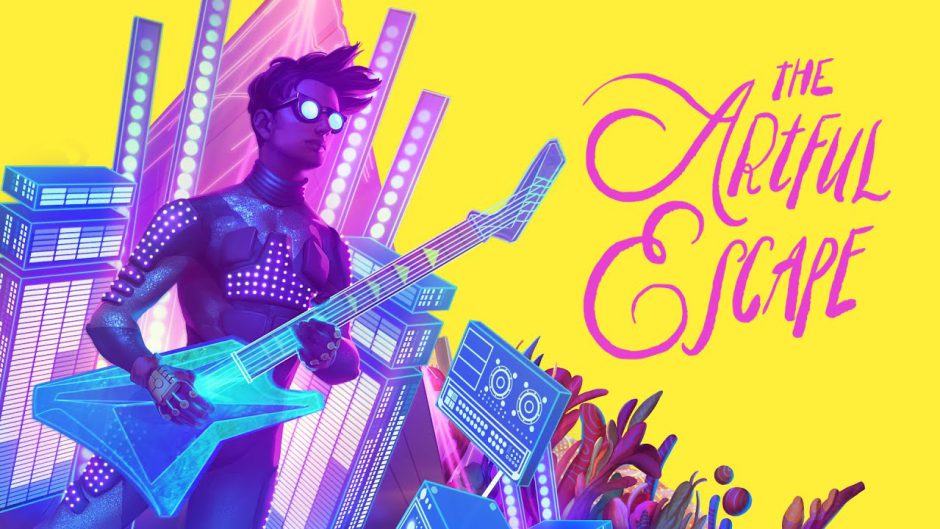 The Artful Escape will arrive on September 9. In the game on the eve of its first performance, Francis Vendetti is torn between the legacy of a deceased folk legend and the cosmic ramblings of his own imagination.

The Artful Escape is coming to Xbox and PC in September

In Escape from Arful In an attempt to escape his uncle’s musical legacy, a teenage guitar prodigy embarks on a psychedelic journey to inspire his new character on stage, in search of who he isn’t. on an adventure through stolen operas, melodic alien landscapes and the impossible depths of the Cosmic Extraordinary.

It seeks to be a story about high expectations, towering heirlooms, aliens, folk music, guitar solos, making things up, and living your dreams as if they were memories. You can destroy, fly, and dance across the multiverse.

How does AMD integrate its FSR into games to gain GPU performance?

Reached over 4 million players since launch

Reached over 4 million players since launch