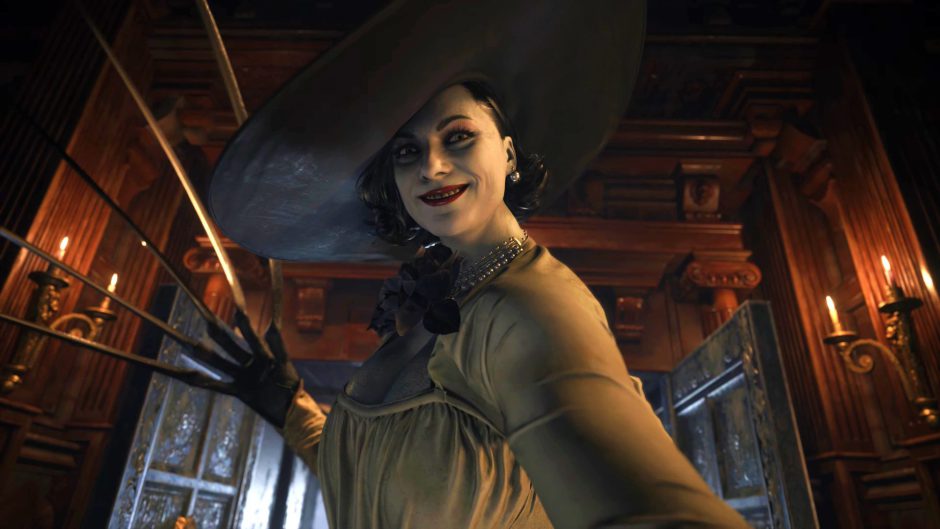 In less than a week we will be before the launch of Resident Evil Village, the new and renewed episode of the famous horror saga. In recent months, we’ve received new trailers and gameplays for the title on older and newer-gen consoles, in addition to being able to enjoy its first few minutes for ourselves.

For a few days, we can enjoy the first few minutes of play on our Xbox and PC consoles. As usual, the YouTube channel “ElAnalistaDeBits“, Made a comparison between all new generation consoles; where we find surprising results, especially with the little sister Xbox Seres S.

As you can see in the video, the best version of Resident Evil Village is the one belonging to the Xbox Series X. We can play this version in 4K resolution, Ray Tracing enabled and with stable 60 fps; although his little sister is not far behind. The Xbox Series S manages to stay between 40 and 50 images at 1440p resolution and ray tracing

activated, of course really amazing results; all thanks to the excellent optimization work done by Capcom.

Resident Evil Village will be available from May 7 next for Xbox One, Xbox Series X | S y PC.

Screenshots from the reveal trailer are said to have leaked