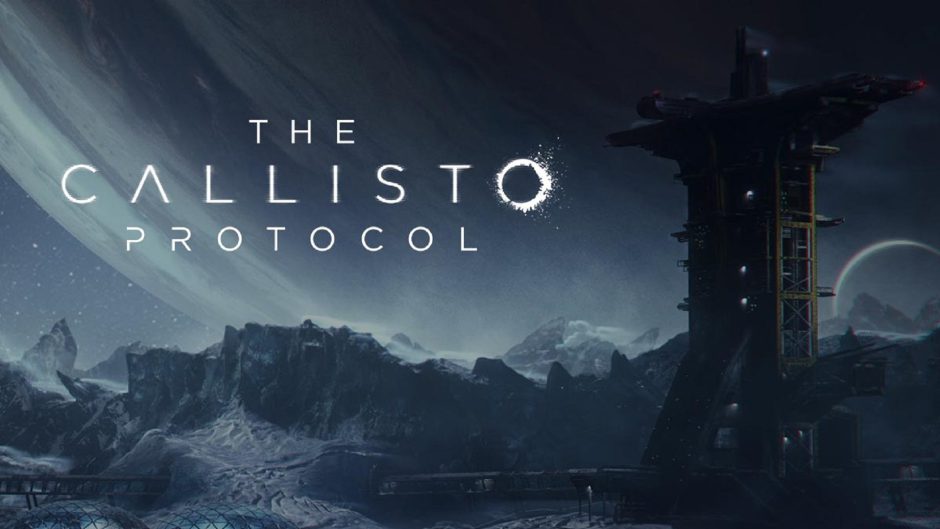 The new generation of consoles is just getting started and video game companies are working hard to bring their ambitious plans to market, with the goal of keeping you glued to the screen without any rest.

In recent years, the famous Battle Royale PlayerUnknown’s Battlegrounds has become all the rage. Well, today’s news will surprise you enough, oddly enough, it has just been confirmed that the recent Survival Horror, The Callisto Protocol, will be set three hundred years after the IP created by PUBG Corporation.

The Callisto protocol will be part of the PUBG universe

Through an interview with the developer Glen schofield through the portal IGN, I comment that the story would focus on a dark future in which it is linked to the universe of the famous Battle Royale.

] and to build a studio. I introduced this game to you, so we adapted it to the story of PUBG

The Calisto Protocool is slated for release in 2022 for the Xbox Series X / S and PC platforms.

NAND FLASH price, will increase in 2021 in SSD and GPU

NAND FLASH price, will increase in 2021 in SSD and GPU