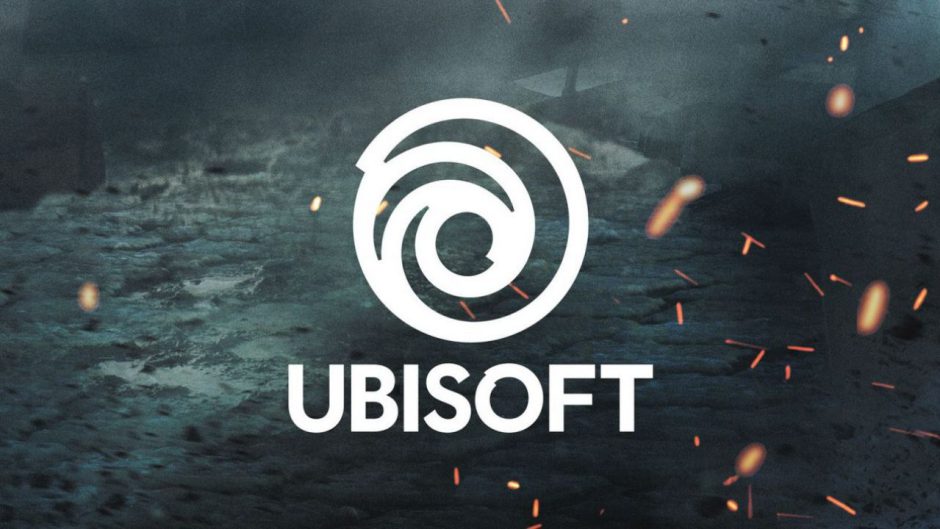 Through an official press release, Ubisoft announced, Ubisoft Scalar, the new technology they have been working in that will be a breakthrough on cloud computing gaming. Cloud technology is revolutionizing many industries and the entertainment industry is no exception. With the advent of cloud streaming services like Google Stadia, Xbox cloud gaming and Nvidia GeForce NOWgamers have new possibilities to access their favorite games without having to worry about the power of their devices, whether it is a console, a PC or a smartphone.

But to date, this new potential offered by the cloud has not been fully exploited to the point of bringing new possibilities to developers in terms of game design. Concretely, this means that they continue to be designed to deal with the limitations of these same devices, limiting the size of the worlds, the number of players, objects or characters that can appear simultaneously on the screen, the complexity of simulations or the depth of the game’s artificial intelligence.

the new way to navigate between applications

Has it caused damage to the hardware industry?

Has it caused damage to the hardware industry?