The Master Chief collection could hit the Epic Games Store 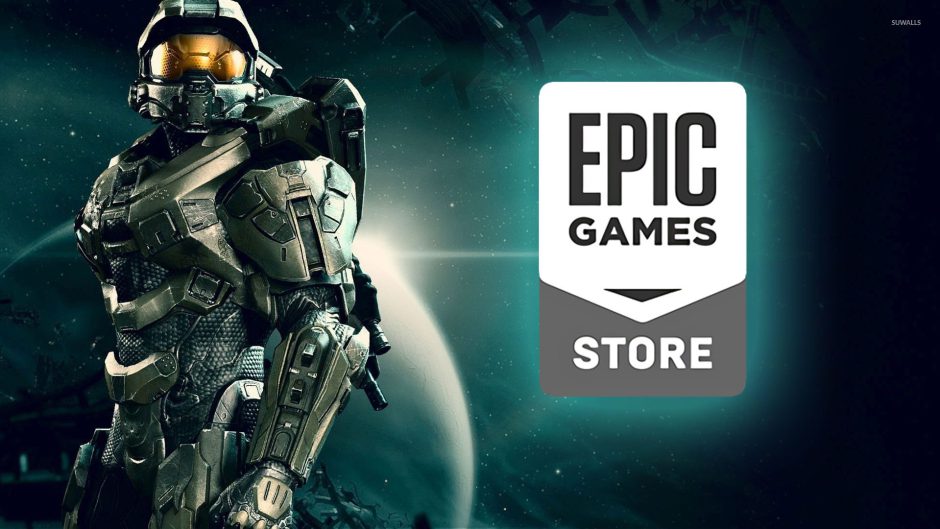 For some time now, no one has been surprised that Microsoft is bringing all of its developments to the PC. The story began with some games released exclusively on Xbox One and in the Microsoft Store of Windows 10. Later, those from Redmond opened their hands to Steam, and from that point on their games are released simultaneously in three different stores; being that of Valve, one of the best economic performances left in the coffers of Americans.

In this equation, there is one player that has become very relevant this past year, the Epic Games Store. And it is that the Unreal Engine and Fortnite parent store has become a key part of the monetization of PC games.

Halo: The Master Chief Collection on the Epic Games Store

All this information salad that we have summarized is not trivial; As it turns out, in the latest update 343 Industries shared on upcoming Halo: The Master Chief Collection news, we learned that they were planning to upgrade the game to “A New Place to Play”. There are a thousand theories on this short phrase, but the most plausible is that the game is reaching the Epic Games store.

And this is for several reasons. The first is that at the enterprise level it is profitable because it does not involve further development and is a means of obtaining short term benefits. If we take a look at Halo Waypoint’s return areas, having the game reach the Epic Games Store is one of the most requested options, both in white and in a bottle. Either way, it won’t be long to find out more about the future of the game as the next Master Chief’s Collection update is expected to arrive at the end of this month.

Of course, there will always be those who think the game will reach Playstation 5 or Nintendo Switch. Something that is more of a dream than something plausible. This cabal surely arrives fueled by the various clickbait titles that we have read in the past 24 hours. However, in the current study situation, with an upcoming pandemic, telecommuting issues, and a large amount of resources leveraging Halo Infinite, it seems unlikely that Microsoft wants to create an additional development team on others. platforms.

I have been running this house since 2014. I love playing all of these feats and I am passionate about Microsoft products.

Resident Evil: Film Reboot has a release date in theaters