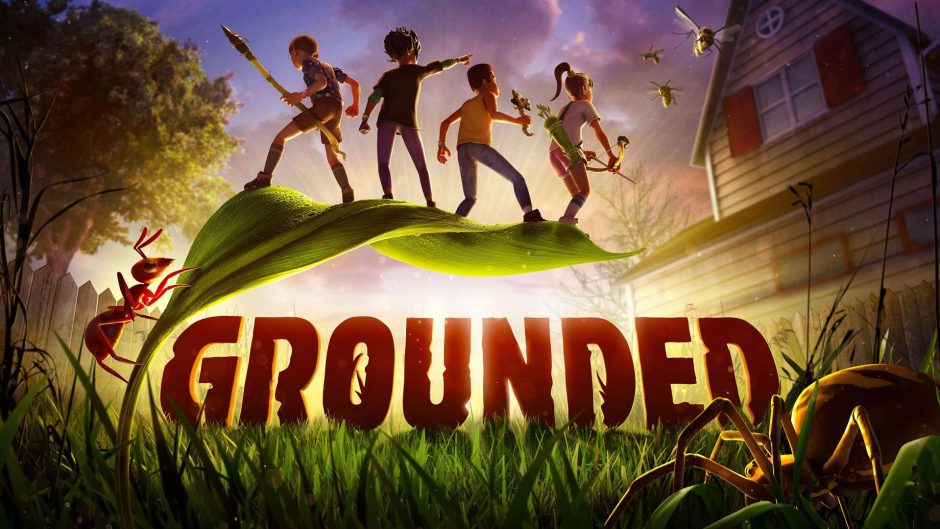 Obsidian is one of Microsoft’s most active development teams. Not only do they have Grounded in development, already available in Game Preview, Anowed and The Outer Worlds 2, but we are also aware of a project not yet announced and which is already playable internally. And we also know that the studio wants to release one game per year for the next seven years. Real madness.

But by focusing on the tangible, the studio continues to improve Grounded, its latest creation that continues to add new content, like that added with the Hot and Hazy update.

But on top of that, Obsidian is looking to continue refining and correcting the title for its final release. A version that, as we tell you in this article, we hope for this same 2022. That is why the study has already released the update 0.11.5, which fixes various bugs and errors and fixes memory leaks and crashes. On the other hand, it also adds new options, such as now players will no longer be thirsty when eating dried meat in the game.

You can see all the changes and fixes it incorporates same here.

Grounded is now available on Xbox Series X | S, Xbox One, and PC, as well as Xbox Game Pass.

Starfield reservations could soon be activated

Partnership between Rockstar drinks and Xbox

Announced an Anime of the mythical Onimusha