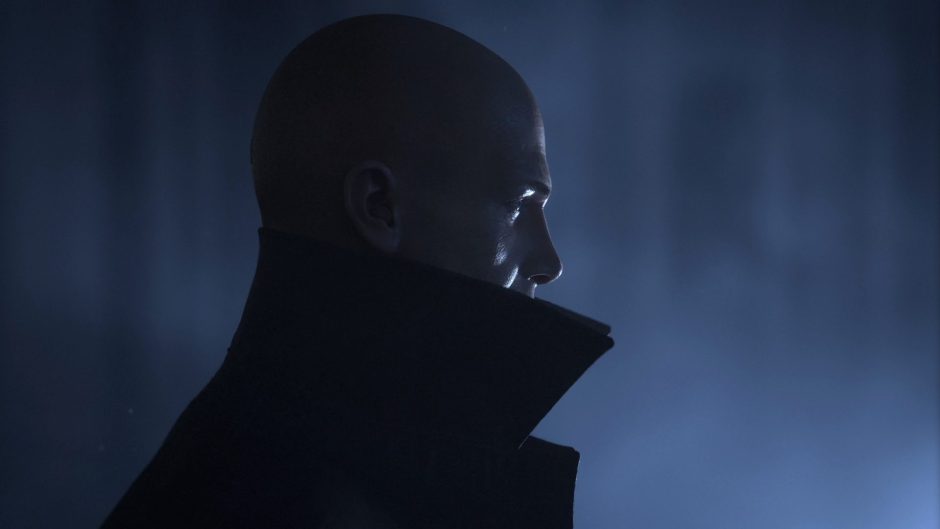 There is no one who doubts the good job that IO Interactive has done with the Hitman saga. The Swedish developer took the reins of this “soft” reboot of the franchise in 2016 and they left us with three installments that have been praised by the two specialized critics and by the public. And right now we’re getting a lot of information about Year 2 of Hitman 3, in addition to the announcement that the whole trilogy will be released in one pack and Day One is coming to Xbox Game Pass.

But focusing on the news of the third installment, the developer has in mind to include a large amount of content in the coming months. From new game modes, like Freelancer, to the inclusion of RayTracing on PC.

What has perhaps been most undermined by these developments are the details of the new map that we can enjoy in Hitman 3. As we read in the official site,

this new map, codenamed “Rocky”, will be located on a tropical island or in the heart of the jungle. Beyond that, we have almost no details about him, but IO Interactive left us with a quaint screenshot along with a brief description.

Agent 47 keeps traveling. More details will be given on this new map, code name “Rocky”.

The image, which you have below these lines, shows us a spotlight shining on a wooden rope bridge between what appears to be a jungle and some sort of fortification. In addition, we can also see a river and different types of vegetation, such as a palm tree.

Hitman 3 is available now on Xbox Series X|S, Xbox One and PC. In addition, it will arrive on Xbox Game Pass on December 20 as part of Hitman Trilogy, the compilation that will go on sale the same day with the three games of the saga.