The official trailer for the Xbox Series S has revealed technical details. Today has been a great Xbox day, since forever, Microsoft has officially announced the new Xbox Series S, the smallest console for the next generation. Although, hours before the official Xbox console was officially announced, Brad Sams, well-known internally, revealed the design and price of this, and now, the same thing is happening again with an official trailer showing Details of Xbox Series S Technology 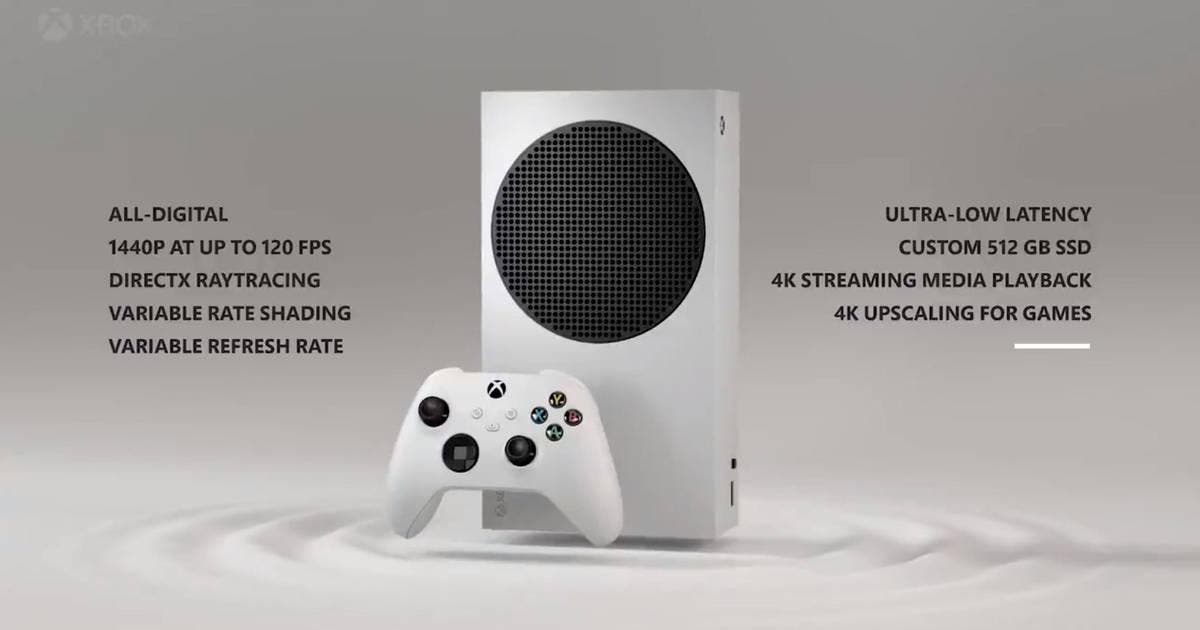 In the official announcement, Xbox was careful not to provide any Series S details, but a filter It also anticipated events, as happened with the announcement of tomorrow. Without further ado, we leave you with official trailer Xbox Series S reveals all the details about Microsoft’s new and new console.

As expected, the The Xbox Series S will be 60% smaller than the Xbox Series X, You will have 512 GB Nvme SSD to give up speed space, you won’t have a disk player because it’s all-digital console, will reach 120 FPS is 1440p, you will have the support of Ray Following, will play content in 4K, will scale games up to 4K, will have various refresh rates and very low latency.

If the latest leak is right, the Xbox Series S will arrive on November 10 for $299, as guaranteed. The Xbox Series X should also arrive on the same day, with no official confirmation of the cost.

The Honor MagicBook Pro arrives in Europe at Ryzen 5 4600H

Two Point Campus is coming to PC and consoles on May 17, so pre-order today!

Premier revealed the gameplay for UFL, the challenger de FUT and eFootball