The Xbox Series X dev kit has 40GB of RAM, 24 more than the retail model 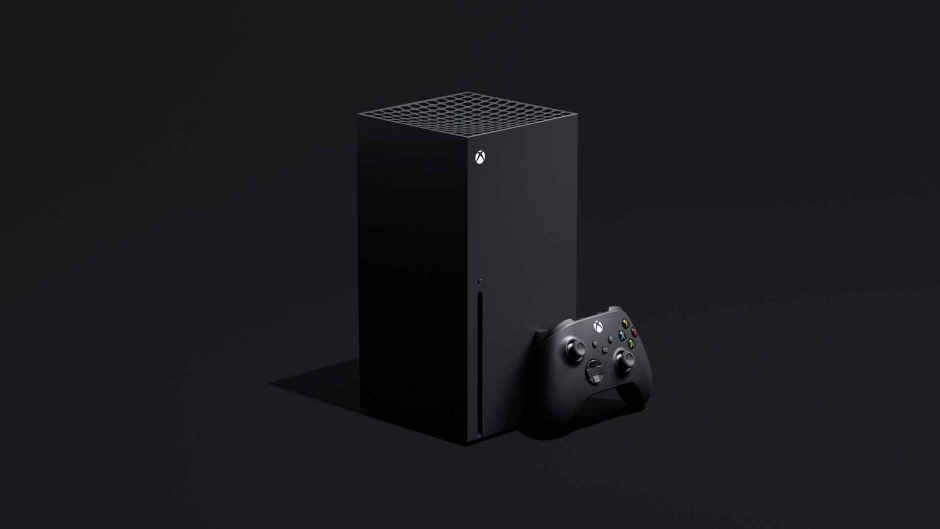 More than a year after its launch, we continue to learn details about the innards of the Xbox Series X. In this case, these are details about the Dev Kit of the most powerful console on the market, quite interesting details , such as the fact that these units have 40 GB of RAM memory

We remind you that the Xbox Series X that we can buy in the store (when available) has 16 GB of Ram and the Dev Kit has an additional 24 GB of Ram. the boys of PlayersNexus They took on the task of dismantling the Xbox Series X development kit and sharing this discovery, nothing more and nothing less than modules, with a total of 40 GB of Ram.

The Xbox Series X Dev Kit with 40GB of RAM inside

The rest of the console’s “guts” seem similar to the retail model that hit the market, but the big difference is that the Dev Kit has twenty memory chips. GDDR6 on the card for a total of 40 GB of Ram. The reason these kits are built with so much available RAM is to provide developers with conveniences to optimize games in development without having to initially adapt to actual memory, i.e. reduce it.

In the following video you can see all the details of this gutting:

Huawei will manufacture 3D chips to circumvent US sanctions

the button to reject all cookies arrives in Europe

Saga of Sins slips into spring 2023

the button to reject all cookies arrives in Europe