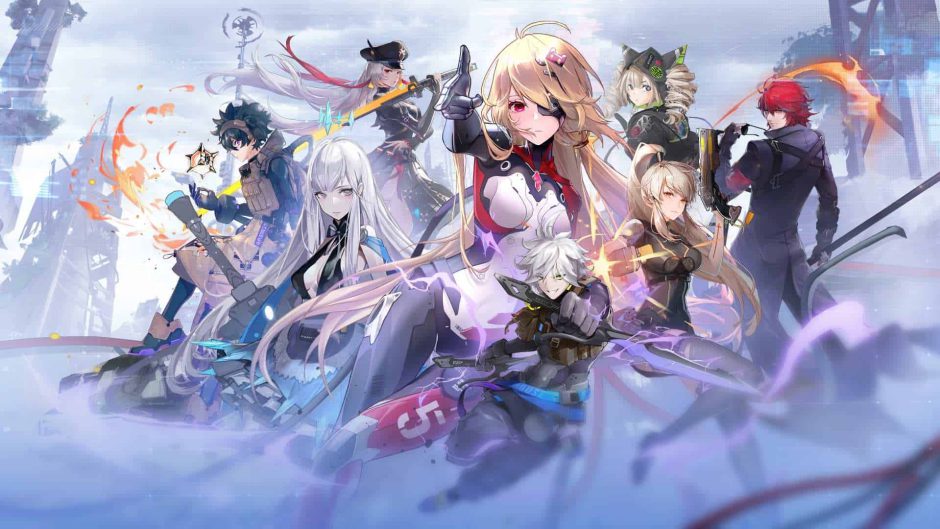 In case you live under a stone or in a cave, I will tell you that Tower of Fantasy is one of the games of the moment. We’re faced with a similar proposition to Genshin Impact, an anime-themed MMORPG that managed to make gamers fall in love. It will not be uncommon for you to read news about this game in the coming weeks.

Thing is, it’s currently only available for PC and mobile, which leaves console users out of the game. And of course, that’s something no one likes. It doesn’t seem like a malicious decision, rather lack of resources work on several versions at the same time.

As to whether or not it will come to Xbox, it’s unclear, currently Perfect World is focused entirely on current releases. Here is the response they gave to their users on the game’s official Discord channel, after receiving a high number of requests to bring the game to consoles:

Please do not misunderstand any misinformation you may find online or have been said in the past, at present there is no console release planned as we are working very hard to optimize and perfect mobile and PC clients. .

I’ve been running this house since 2014. I love playing all the achievements and am an avid fan of Microsoft products.

Genshin Impact, Perpetual Mechanical Frame: what is the new event about? 420 Primgemme to collect

The Inquisitor comes in the fourth quarter

Genshin Impact, Perpetual Mechanical Frame: what is the new event about? 420 Primgemme to collect