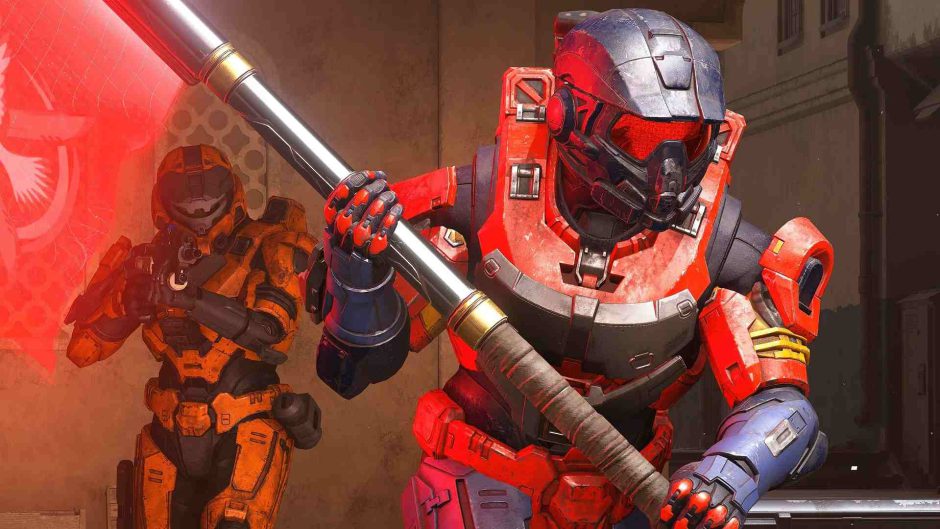 Halo Infinite multiplayer launched in style. Thanks to the incredible work that a content creator has done through data mining, it is known that this online aspect may soon introduce variations in the available weapons.

As this is a free facet, it wouldn’t be strange to think that this decision was made, in order to entice users to get all of their existing models. Thus, the possibility of its implementation in the future is not excluded, with the aim of extending the life cycle of the project by several years.

Different weapon models in Halo Infinite online? This leak does not exclude it

At this time, we don’t know if 343 Industries plans to use these upgrades on the battlefield. Even so, it would make more sense to wait for them to comment later on what plans they have in mind for future content updates coming out throughout 2022.

Keep in mind that Halo Infinite’s campaign mode will debut on December 8 on Xbox Series, Xbox One, PC, and Cloud Gaming. Follow us on our social media for more details on the end of the Seekers Trilogy.

Why do video games make some people feel sick?