This is how Halo Infinite has visually improved since 2020 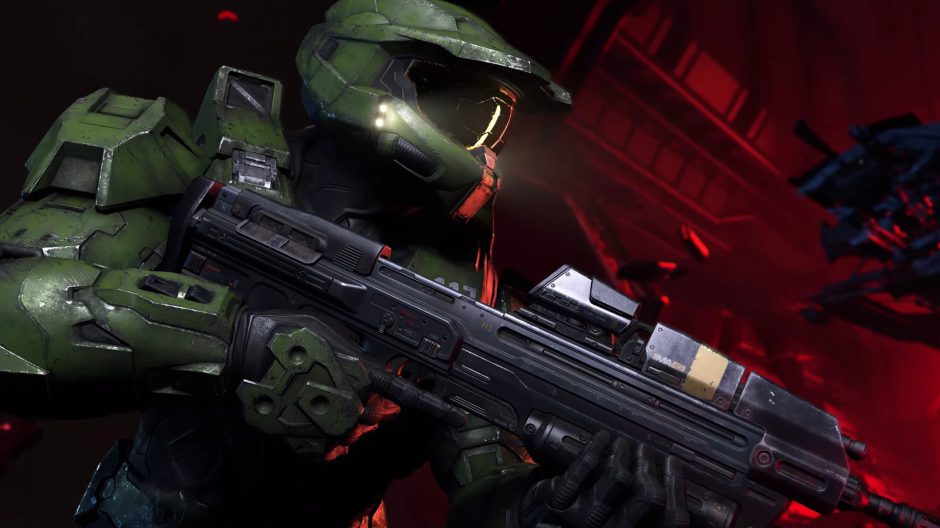 And after several months of waiting that lasted an eternity, we have finally passed the time of E3 2021, during which was held the much awaited Xbox and Bethesda conference during which we had progress of all sorts, both announcements of new games such as setting dates for previously viewed titles.

One of the stars of the event was Halo Infinite, the long-awaited sequel to Halo 5 Guardians which will finally arrive next fall and after a year of waiting, the look of its multiplayer has finally been revealed. , as well as a new fragment of the campaign that we will be playing, shown together at the conference.

Halo Infinite has improved a lot since last year

Multiplayer is something we put a lot of emphasis on free to play of the title, which promises to return to the classic in many ways but at the same time adding a lot of new stuff, which has resulted in the most positive feedback from fans.

But last Sunday we also got a quick glimpse of a new campaign cutscene, which helped us out. to see the Master Chief again after a year of waiting, but with visual improvements that can be seen as soon as you put your eye,

something we can clearly see in the published video comparison and YouTube which we then leave to you.

Halo Infinite will arrive on Xbox and PC consoles later this year, although we are still waiting for the exact release date to be revealed to us in the coming months.

destroy all kinds of buildings without dropping anything on the ground

destroy all kinds of buildings without dropping anything on the ground