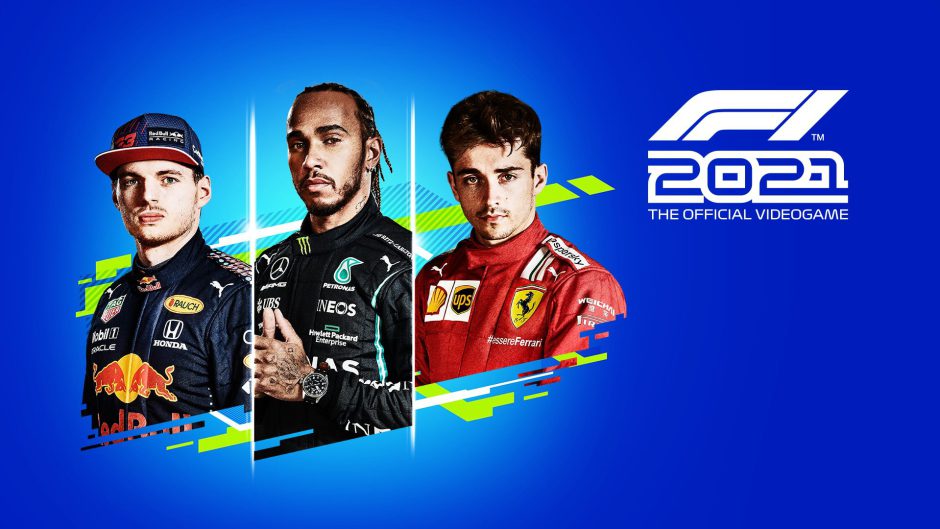 In an official press release, Electronic Arts and Codemasters announced the details of the grand story mode which will include F1 2021. Braking Point will be the new and exciting F1 2021 story. With a new cast and one returning, Braking Point will allow Les players choose from one of the five teams that will be able to achieve fame in the exclusive world of Formula 1.

Braking Point features a new narrative mode as well as a series of gameplay innovations for F1 2021. The two-player race will allow you to join forces or compete against rival teams in synchronized sessions.

The start of the actual season allows players to enter any point on the calendar that has already occurred with updated leaderboards. F1 2021 also features a number of return options, such as My Team, a two-player split screen, and various assistance settings that allow players of all skill levels to team up and compete against each other.

Windows 11 won’t be compatible with many older Surface devices

Control: A next generation multiplayer spin-off and a new opus announced by Remedy!

Control: A next generation multiplayer spin-off and a new opus announced by Remedy!