This is what FIFA 22 will weigh on Xbox 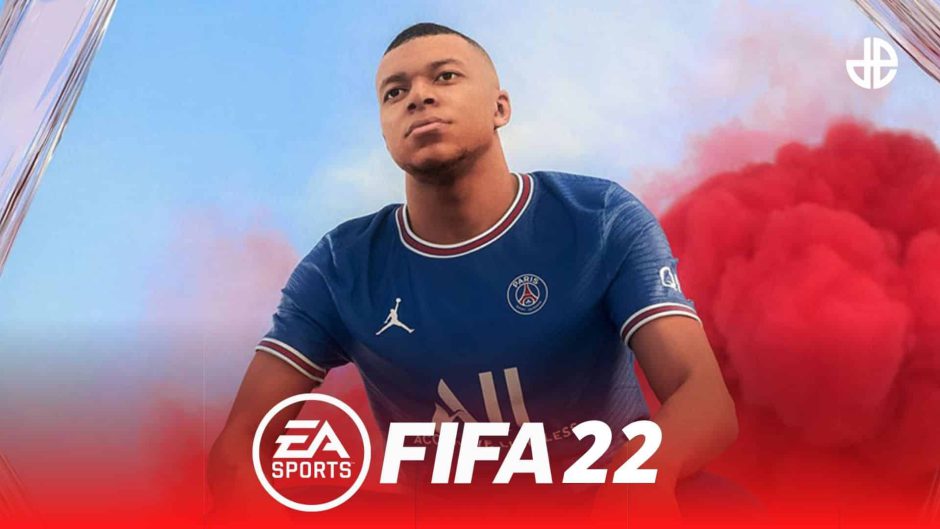 With another year comes another installment of the EA classic which for many years has given us the ability to virtually enjoy the beautiful game. Version 21 of the title left a lot with little flavor, given the few. innovations that production has brought to the saga, something that the developers seek to change in this Fifa 22 with the incorporation of new technology from hypermotion

With Mbappé on the cover, the game will be released on virtual and real tablets on October 1 of this year and as the date draws closer we will have more and more details on what is to come. One of these revelations is the size of the game, a detail to take into account especially for those of us who do not have an extended memory.

A FIFA 22 for every audience

From what emerges from the Microsoft’s own store, we can deduce that the game will take us around 50 GB of disk space, both in the Xbox One and in the new Xbox Series X / S, although it is curious that the two versions share the same weight being given that the new generation consoles they will incorporate much more details that are not characterized by lightness.

The latest edition of Fifa will be sold in separate editions without smart delivery. The Xbox One version will be priced at $ 69.99 while the Xbox Series X version | S will cost $ 79.99.