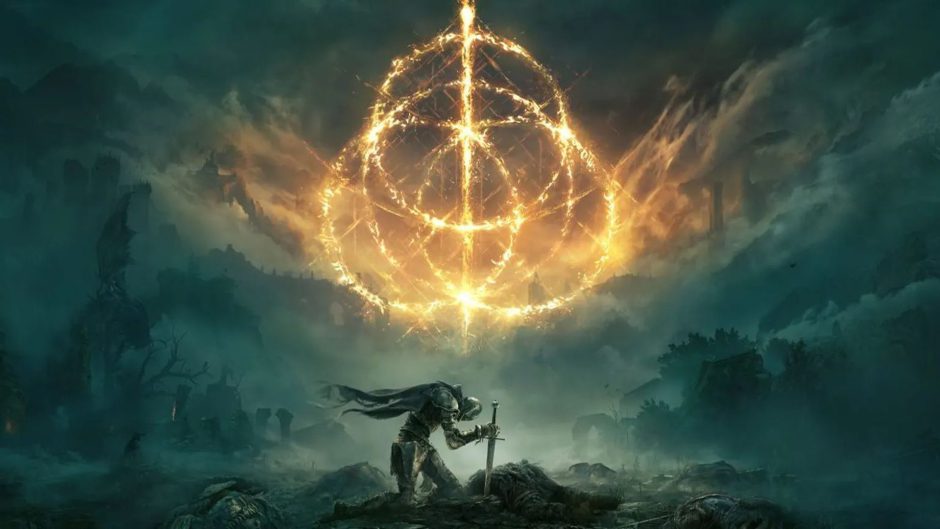 Elden Ring has been in our lives for a week now and in a short time it has become one of the most played games on all platforms. FromSoftware’s game is a complete success, but as expected in games of this magnitude, not everything turned out perfect, but the Japanese team is already working on fixing localized issues.

In the case of Xbox when it launched last week, there was an issue accessing the game servers, which was resolved quickly and now they have located another issue and soon it looks like they will fix it as well.

On Xbox One, Xbox Series X, and Xbox Series S, using symbols in a party password causes matching to fail and asynchronous items such as messages and blood pools to be created. FromSoftware has identified the cause of the problem and is fixing it. To prevent this from happening to you, urge players not to use symbols when creating passwords.

Obviously, there will be more solutions in later updates, but this one remains a localized and pending solution. For the moment you can use this solution that they propose so that this does not happen to you.

If you want to know more about Elden Ring for Xbox, you can read our full review via the following link.