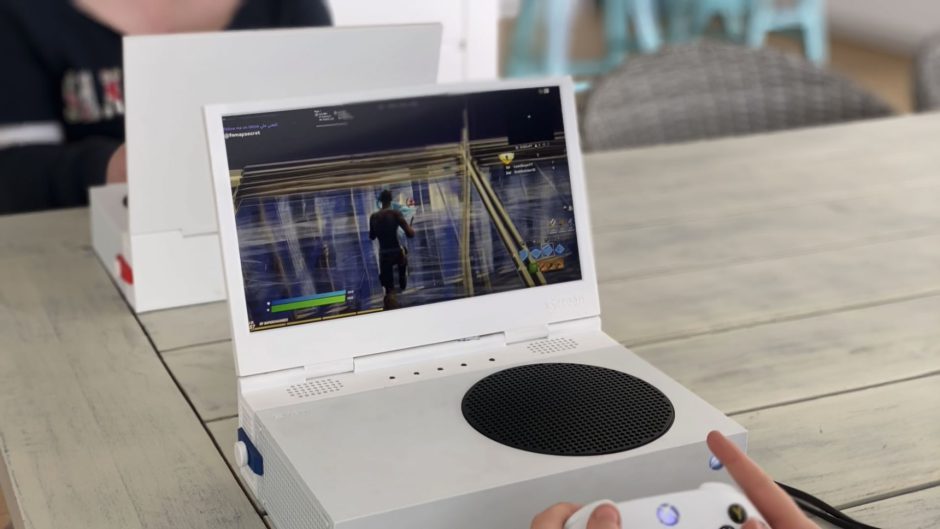 We have been talking to you in recent weeks about the accessory the team is developing. UPspec Gaming for Xbox Series S. For those who don’t know what it’s all about, this team has developed a portable display to be able to use it with the Xbox Series S wherever you want. This screen started its fundraising campaign last week with crowdfunding on Kickstarter and in just 20 minutes it had already managed to hit its goals, so we’re going to see it marketed.

So that the time to take the glove is still months to come, which is why the dev team showed us this new video that shows what the screen looks like on Xbox Series S xScreen

with the big one Sea of ​​Thieves. The IPS screen gives us the ability to play in 1080p and with a refresh rate of 60Hz.

Sea Of Thieves running on xScreen

Thanks to its compact design, we can use it anywhere we go just by having a plug nearby. With just a few clicks, we can join the screen to the Xbox Series S and fully enjoy our collection of games. In the following video you can see what it looks like and how well it seems to fit xScreen to the Xbox Series S, it looks like an accessory developed by Microsoft and not by an independent team.