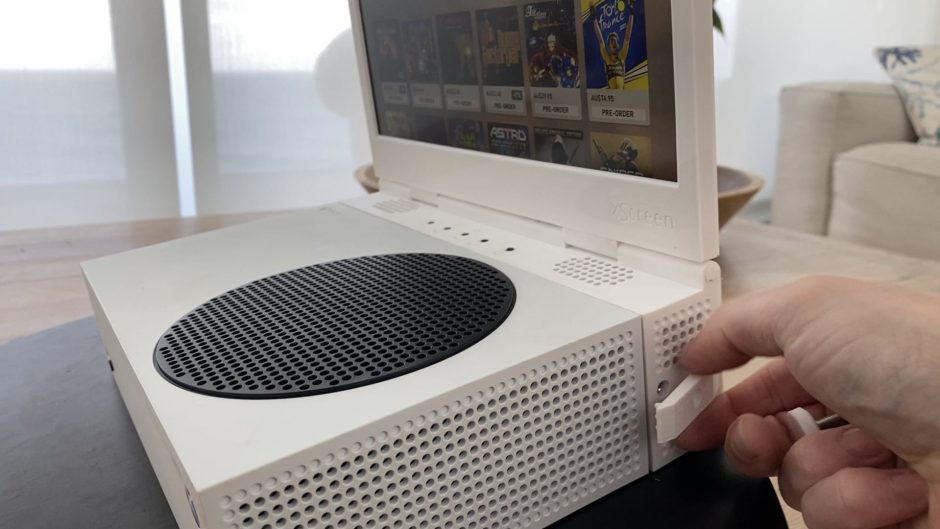 Last week we already showed you what the great Sea Of Thieves looks like on xScreen and now it’s time to show you what another of the great games available on Xbox Game Pass for Xbox Series S looks like, DOOM Eternal. The team of UPspec Gaming

showed a new video in which we can see what the Bethesda game looks like through the portable screen of the Xbox Series S.

The xScreen screen allows us to play games at 60 frames per second and with a resolution of 1080p. In DOOM Eternal and Sea Of Thieves, we can appreciate how beautiful and smooth it looks on Xbox Series S via xScreen.

This screen started its fundraising campaign last week with crowdfunding on Kickstarter and I only need 20 minutes to hit the goals, so you can assume that at the end of the years we’ll have it available at the purchase if everything goes as planned.