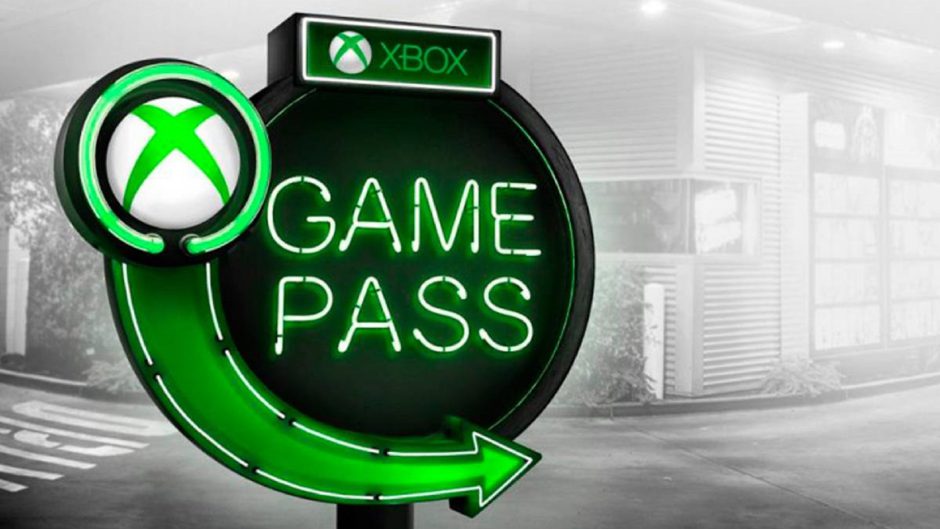 This month of August may seem a bit lazy for Xbox Game Pass lovers, an ideal month, on the other hand, to take that little break and pull our “backlog”, to revisit those games that we had to leave behind the other months . But with the news that we are going to give you now, you may be in a hurry to finish what you are doing.

Because apparently, we can already see in the Xbox Game Pass application, that Immortals Fenix ​​​​Rising will arrive in the ranks of the service at the end of this August, exactly on the 30th. Either way, it’s still important to give credit to whoever gave the general review, in this case the ever-attentive Twitter user @IdleSloth84.

The title, which is a kind of hybrid of Zelda: Breath of the Wild, less deep but very entertaining, was very appreciated by all those who dared to try it, as we can confirm from our experience in the user comments. Immortals Fenix ​​Rising will join others like Assassin’s Creed Origins or Ghost Recon Wildlands, which recently joined the service.

Stone of the Well

Passionate about video games for 20 years, Fish to the core, until the Xbox One seduced me in the living room. Shooting games are my passion and open world games are my natural enemy.

Who else might be added to Mario Strikers: Battle League in future updates?