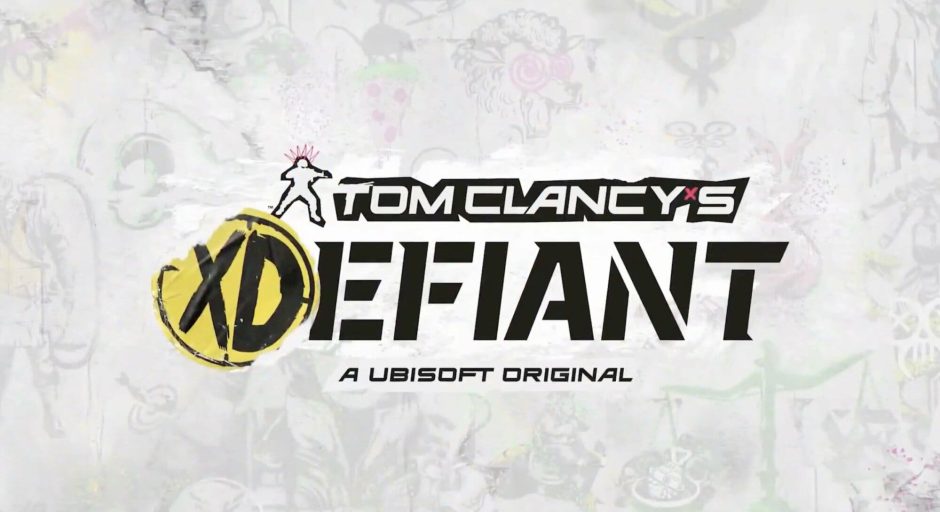 We were called in today at 8:00 p.m. to check out Tom Clancy’s new game. An unexpected announcement that we knew nothing about and with which Ubisoft wanted to get us out. Something he achieved with the first trailer for Tom Clancy’s XDefiant, his new free-to-play co-op shooter.

A game which is directed by Mark Rubin, former producer of Call of Duty, and which allows you to get an idea of ​​what to expect.

In this first preview, barely five minutes long, Ubisoft presented us with this new FPS proposal, where we will find a title that will allow us to customize our Defiant according to our style of play. We can choose from our faction. (where we meet old acquaintances from sagas like The Division with the Cleaners), our traits or our abilities. In addition, we can also choose an arsenal of primary and secondary weapons, accessories and a device with old acquaintances.

Additionally, Ubisoft has confirmed that the game’s first beta will take place on August 5, 2021 and we can already register from here

Tom Clancy’s XDefiant Coming To Xbox Series X At Some Time To Be Determined | S, Xbox One, and PC.

Tom Clancy’s XDefiant is announced, and the closed beta starts in August

Tom Clancy’s XDefiant is announced, and the closed beta starts in August