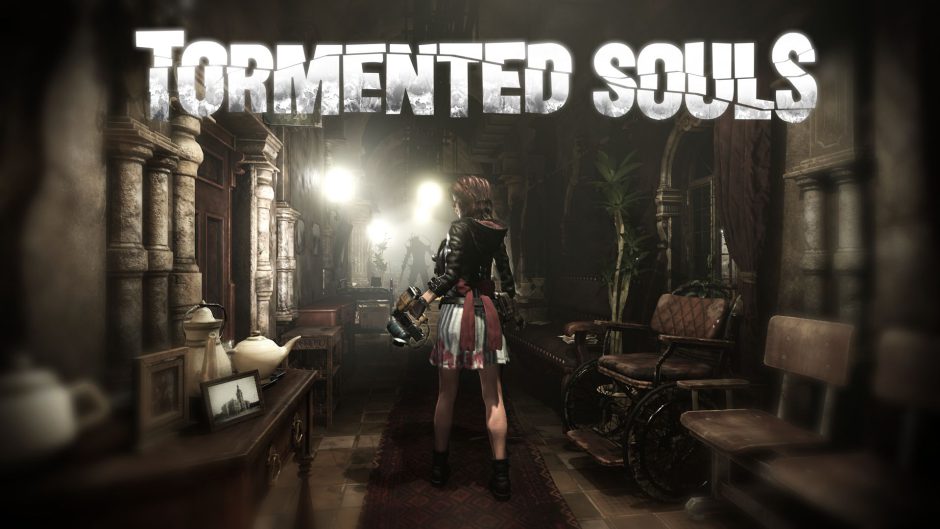 We continue to move forward this summer and get closer to the important news for the next generation of Xbox consoles that we saw last June with E3, with Halo Infinite being one of the most anticipated by the gaming community.

Throughout these weeks we see how some interesting things are coming to market, Tormented Souls being one of those releases that we’re going to have this month for these new consoles.

This new horror title was announced last year and it was expected to see the light of day in the older generation of consoles, something to be expected since at that time the Xbox Series X / S n had not yet reached the market.

In the end, it looks like Tormented Souls will see the light of day sooner in the next generation, precisely on August 27, while for Xbox One gamers, the wait is going to be a little longer

, it will therefore be necessary to be attentive to the second release date for the older generation.

Tormented Souls looks great and we really want to see how it achieves it with new hours of terror with the controller in hand.

Date and how to participate in the Diablo II: Resurrected Open Beta