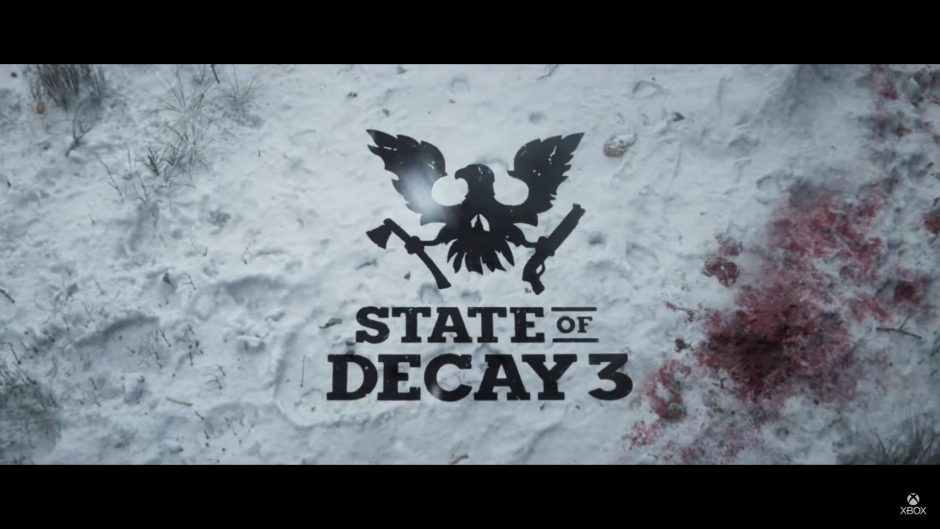 As we continue to enjoy State of Decay 2, which keeps adding content every year, Undead Labs is already working on Part 3 of their Zombie survival game. A title already announced and which in its first trailer, released a little over a year ago, already clarified some of the intentions of this new opus.

In addition, to achieve its goals and how the rest of Microsoft’s studies are doing, Undead Labs continues to grow in number of employees. And the last to join the ranks of the study is a real signature.

We speak neither more nor less than Mitri Van, main technical artist of Saints Row, specifically responsible for developing the latest title in the Volition franchise. Without a doubt, a sc andal signing, with experience in big AAA triplets and which shows the ambition of the study. An ambition which indicates that they will go all the way, since the latest reports indicate that State of Decay 3 will use Unreal Engine 5, Epic’s new graphics engine.

The Xbox Game Studio has grown significantly since the release of State of Decay 2 to prepare for State of Decay 3, which now has around 100 employees.

State of Decay 3 is currently in development and has no release date yet.

Goat Simulator 3 is moving to Fortnite