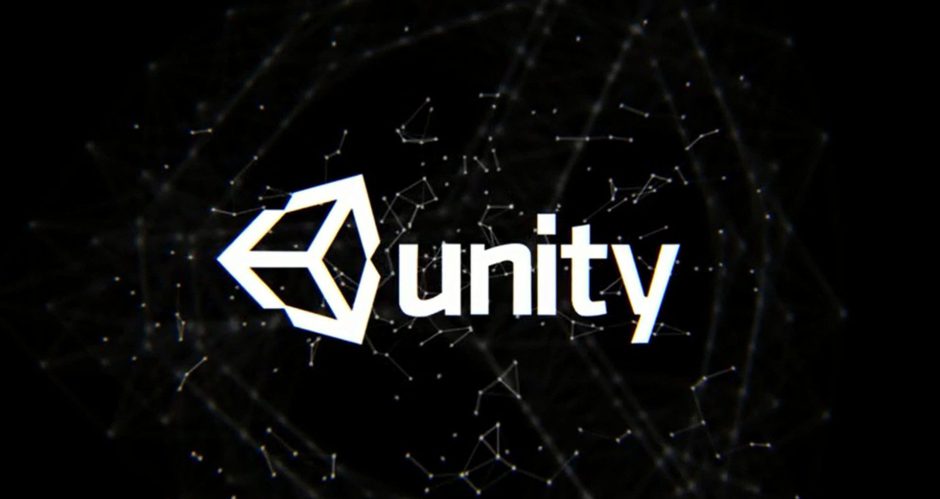 Through an official press release, it was announced at GTC 2021 that Unity will be natively compatible with NVIDIA Super deep learning sampling (DLSS) in its popular game engine.

The ability for developers to upgrade their games with the same cutting-edge technologies as the biggest blockbusters is made even easier. Unity developers will soon be able to add NVIDIA DLSS to their creations with just a few clicks.

12×26 Podcast: Everything we know about the upcoming event on the 20th

Capcom Is Closing Down Its Online Store In The US

Capcom Is Closing Down Its Online Store In The US