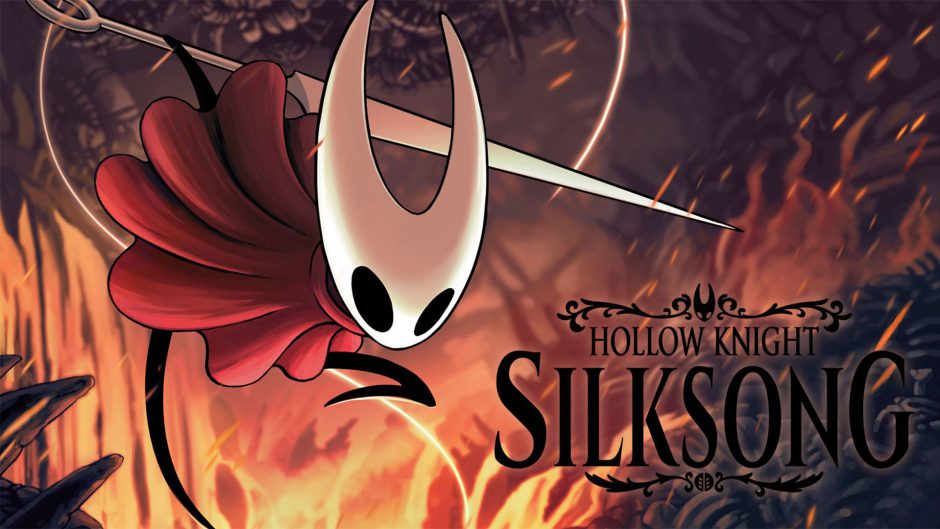 Hollow Knight is a game that caused a sensation some time ago, the title is a metroidvania which was characterized by its difficulty and its very remarkable artistic style; At first it was an exclusive launch for PC and Nintendo Switch, but later it arrived on Xbox, even being part of the catalog of Game Pass

Not long ago the sequel to this title was announced and as you can imagine fans were expecting news soon and although it did not happen so immediately the situation will change, because now we know that Silksong to cover February issue of Edge magazine and therefore will have information that we do not know about it.

Well, we might get some info on Silksong here soon … pic.twitter.com/nAg7nNM6pd

The cover gives us exclusive information about Edge, so the most recommended thing if you’re looking forward to the title is buy a number Likewise, you can be sure that we will be aware of any relevant details that come to light.

The new Team Cherry game is only confirmed for Nintendo Switch and PC at the moment, but as it happened with the original, don’t give up hope to see it on Xbox. We recommend that you keep an eye on Generation Xbox for more news.

I am a 23 year old boy living in Mexico. I studied communication. I love cinema a lot and my passion will always be video games.