We can only play campaign missions once in Halo Infinite 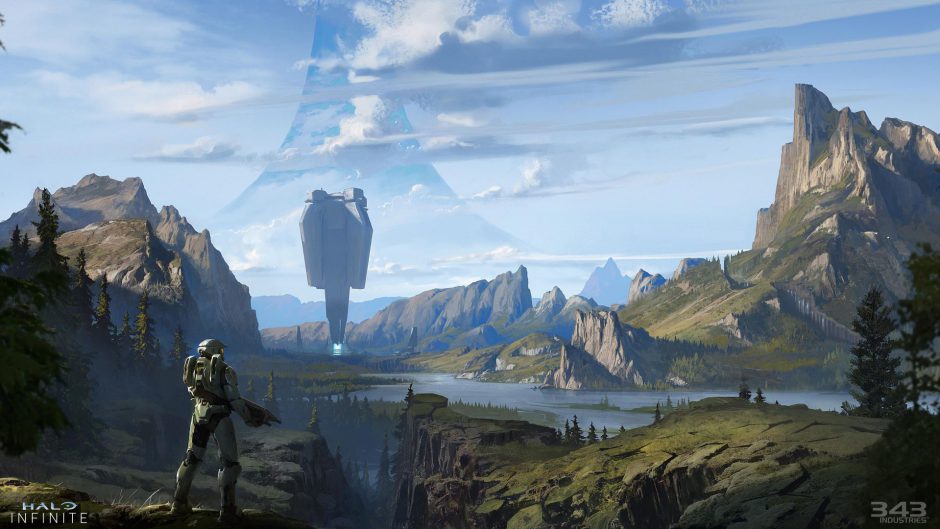 There is barely 24 hours before you can finally master the Halo Infinite campaign. The game, which in its time was due to arrive with both Xbox Series, has been a beggar for several months, but we finally (almost) have a firm candidate with us to be one of the best releases of 2021.

As you probably already know, this new installment in the Master Chief saga has an open world structure for most of the adventure, giving the player the freedom to move around the map. However, it looks like the missions will be a bit more “restrictive”, and we can only do them once.

Some Halo Infinite collectibles will be missed

Since VGC They report that we can only play the main missions once per saved game, so if we want to replay a specific mission, we will have to do it from a new game. This could be a problem for those who like to complete the game 100%, as the first two missions have a more “classic” structure and we cannot go back to the area where they take place.

Remember you can enjoy the Halo Infinite campaign starting tomorrow the 8th on Xbox One, Xbox Series X | S and PC.

In the absence of PSVR 2, Sony shows a prototype for virtual reality with 8K resolution