Wukong shines in style in his new gameplay 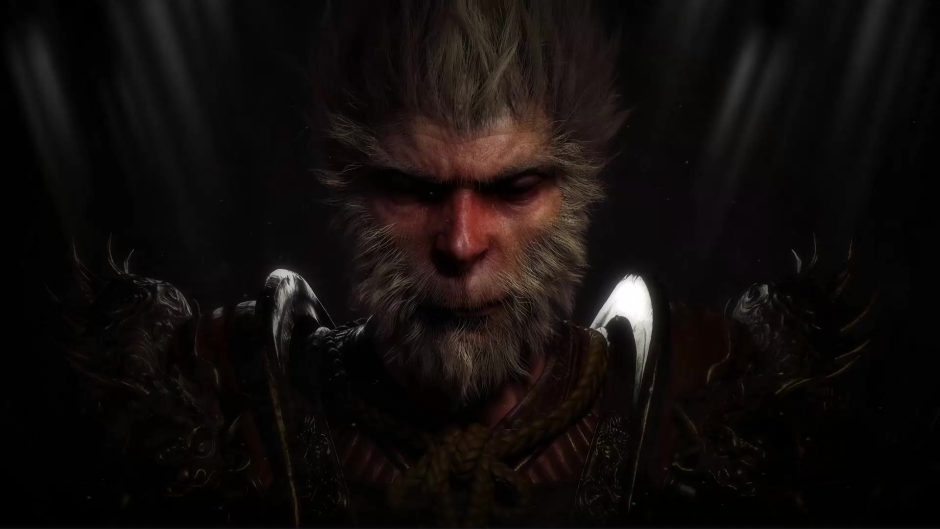 The Chinese studio Game Science presented us a few months ago “Black Myth: Wukong”, a title that instantly surprised us with a few minutes of gameplay. Game Science is a studio known for developing mobile games with great online touches as well as lesser caliber titles released on Steam; however, Black Myth: Wukong is a huge project worthy of a triple A

and with every video they post, they make it clearer to us.

At the moment, and as we have seen in the progress of the game, it’s like a soul set in Chinese mythology and featuring Wukong as the protagonist. Saving distances, his aesthetics and mannerisms might remind us of Sekiro.

Black Myth: Wukong delights us in a 10-minute gameplay

We don’t know where the talent of this studio comes from, but the game developed in Unreal Engine 5 looks better and better. Unfortunately, it does not have a launch date, but according to the study’s predictions, it could hit the markets from 2023.

High On Life will be available on October 25th!

Formula 1 in Canada: This is how you see qualifying for free on TV and live stream

Formula 1 in Canada: This is how you see qualifying for free on TV and live stream