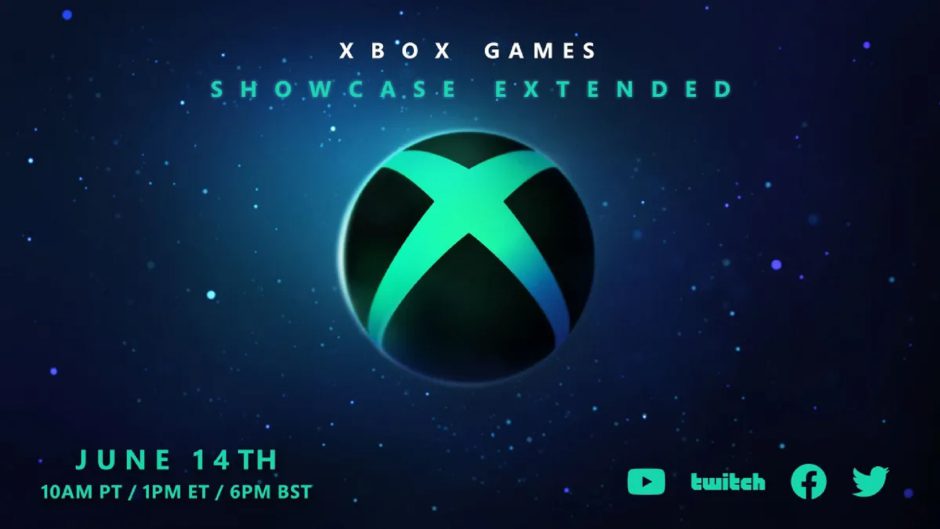 We are already in June and with it the month of industry and video games with dozens of announcements, trailers and release dates, the latter is what we want the most. In the case of Xbox and Bethesda, in 6 days the biggest conference of the year will take place, where we will see the future of Xbox, totally new games and, hopefully, the release dates of several of their projects .

During these days we have received different news about it, which studios will be there and what we can see there; however, thanks to an official press release, we know that the event will be split into two parts, the main event and an extended version with interviews and new trailers.

Xbox & Bethesda Showcase will have an extended version on June 14

As we learned through Xbox threadthe extended version of the event will take place two days later, where they will offer us new details of what was shown during the main gala on the 12th. Like the main one, we will be able to see it from the official channels.

Stay tuned for the Xbox Games Showcase Extended on June 14 at 10am PT where we’ll share new trailers, take a closer look at Xbox & Bethesda Games Showcase news, and talk to some of your favorite game creators. This new transmission has a duration of approximately 90 minutes.

FIFA 20 will soon be leaving EA Play and Game Pass

Mordhau, a massively multiplayer medieval game, is coming to Xbox