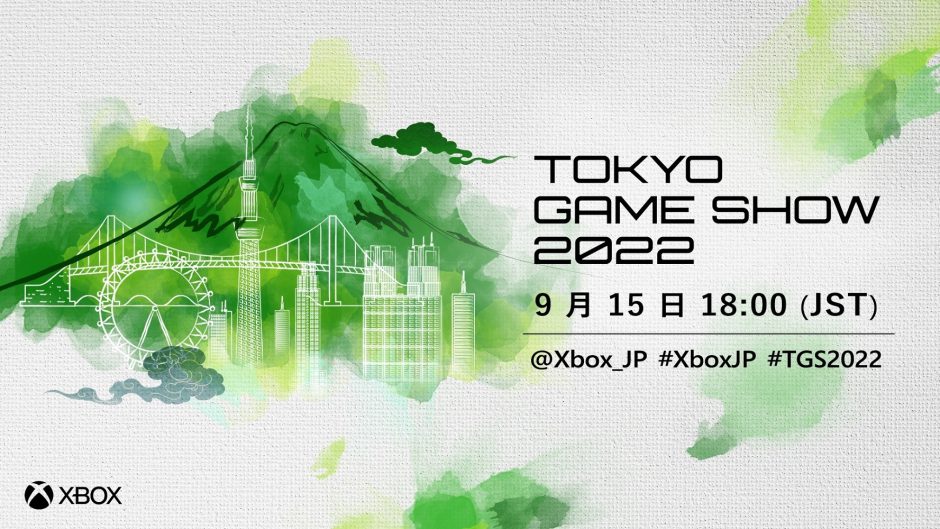 In this last part of the summer, events seem to follow one another, Gamescom was last week, where Xbox had a strong presence with its future releases and will continue this weekend with PAX West 2022, which takes place in the middle of Seattle , home city of Microsoft, where they are expected to also have activity, albeit on a smaller scale, as the event is rather local. And in mid-September, the Tokyo Game Show 2022 is coming, which for now will continue to be held partly digitally.

And this is how, digitally, we will have the presence of Xbox at the Japanese fair, which they have already opened on several occasions. It is essential to be at this event given the improving situation for Microsoft consoles in Japan, where they are starting to gain a significant, although not decisive share, which still beats all the numbers reached by Xbox One in a few months only.

Since Xbox thread have officially confirmed their presence at the show, with an hour-long event on September 15 where we can see more information on some games already announced by Xbox Game Studios and new titles released by associated developers who “hope they will excite gamers in Japan, Asia and the rest of the world.This streaming can be seen by the tokyo game show official channel

This is the first Tokyo Game Show that will also be held in public for attendees to enjoy, after 2 years away from the event, so more information will surely come outside of major developers such as Bandai Namco, Square Enix or Capcom, who for sure will lead the event and from whom we also await news.

Stone of the Well

Passionate about video games for 20 years, Fish to the core, until the Xbox One seduced me in the living room. Shooting games are my passion and open world games are my natural enemy.

Looking for a curved monitor? These are less than 200 dollars!

The Redmi Pad leaks again with its presentation fast approaching

During the day, Darktide takes the catalog by storm

Fallen Dynasty will have more “smooth and sleek” combat than Nioh

Stupidity of the day: Microsoft created these mini hoodies for the Xbox controller

The Redmi Pad leaks again with its presentation fast approaching