Xbox hardware revenue increased 232% thanks to X and S series 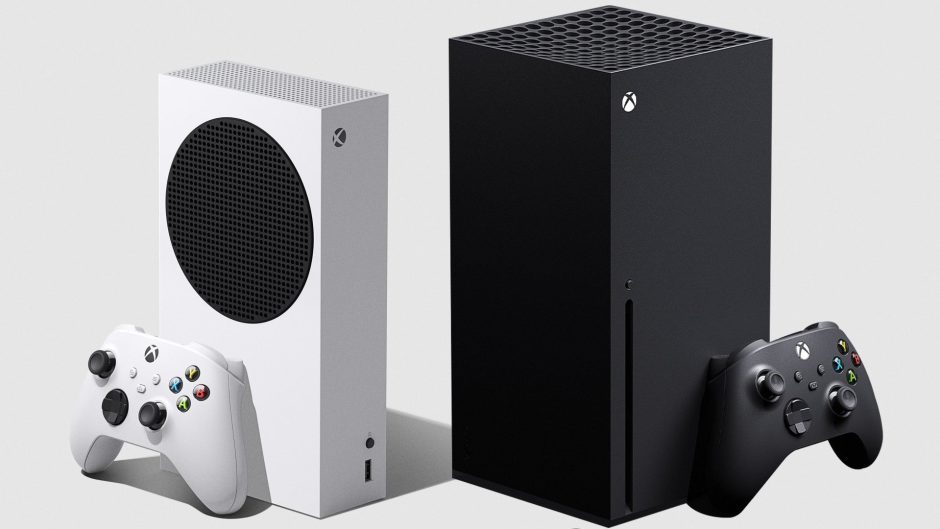 Microsoft’s last quarter results have been released and with that we know how the Xbox has been doing in recent months. The American company continues to grow and the Xbox business goes even further and continues to climb, supported in large part by good sales of Xbox Series X and Xbox Series S.

Xbox continues to grow in the last quarter

Growth data for Xbox Game Pass and Xbox Live Gold has not been released at this time, but details of their rise are expected to be revealed shortly. We recall that a few days ago it was announced that the Xbox Game Pass had exceeded 23 million subscribers worldwide.

The Rumble Fish 2 is coming to Xbox consoles this winter

Metal: Hellsinger will give the biggest concert in Gamescom history

a start to the financial year marked by changes

We Finally Have 343 Statements About Halo Infinite Forge Mode Leaks