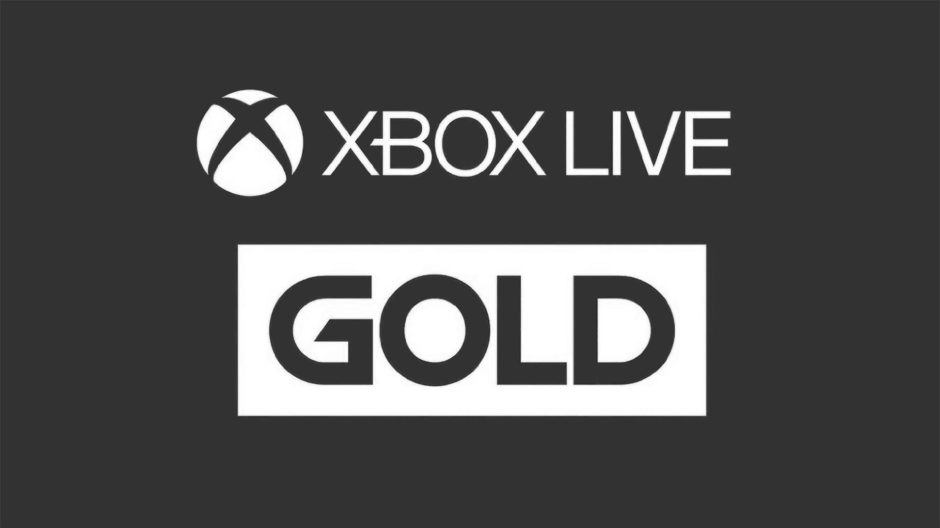 Microsoft has always defended its Xbox Live Gold, the subscription necessary to enjoy multipl ayer on Xbox tooth and nail. If you remember, earlier this year the company announced a pretty big price increase, but since it’s wise to correct, it takes me a few hours to reverse the increase.

This rectification was not left alone in this, and it is also that something that has been claimed for a long time has been announced: Microsoft would let you enjoy free multiplayer without needing Xbox Live Gold

. This new feature has been around for some time tested by Insiders Alpha Ring, but it seems like it’s almost a reality for all Xbox users.

Parties will also cease to be exclusive to Xbox Live Gold

As specified in a new blog post for Insiders, this new feature becomes available to insiders who belong to the Omega Ring. In terms of time, that doesn’t mean Xbox Live Gold won’t be needed for F2P tomorrow, but it certainly indicates that it shouldn’t take too long to reach everyone.

Although the biggest beneficiaries are clearly the users of the most popular F2P games (Warzone, Fortnite, etc.), it should be borne in mind that this will not be limited to them, but also Parties also won’t need Xbox Live Gold

. Great news for Microsoft and Xbox, which equates to a PS Plus that has long allowed PlayStation users to enjoy F2P for free.