Xbox Series S is still on sale for a limited time 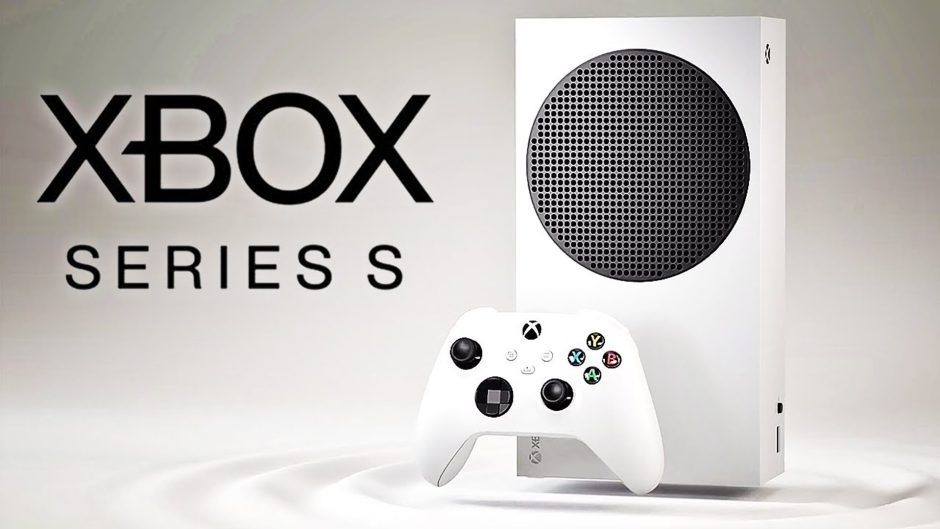 If you want to make the jump to the new generation of consoles, the Xbox Series S is always a good idea, even more so if we get our hands on one of the consoles that has no comparison in terms of quality and of price. If you’ve been waiting for a good opportunity to make the leap to the next generation of Xbox consoles, now is the time. Starting today we have the new Xbox Series S available on Amazon with a interesting discount on its official price Limited time.

For those unfamiliar with the new Xbox family of consoles, the Xbox Series S is a disc-less console designed exclusively for playing digital games. In its own characteristics it is a unique console, very powerful, prepared for all next-generation games and with one of the most beautiful designs ever made on a console. To all this it must be added that It’s a console that makes no noise

and that it stays cool even if you give it long play sessions.

Roleplay will no longer appear this year

Soon we will have an update for Dead Space Remake